20 years ago there were more than 150 National Forests and 20 National Grasslands but consolidation of those offices and management duties due to annual reductions in federal funding has been going on for decades. It hasn't helped that the Forest Service was the largest department of the USDA. Under Donald Trump and Sonny Perdue, the Forest Service has been gutted and almost totally destroyed by the USDA in their effort to destroy the science supporting the effects of climate change. Perdue even ordered the uprooting and relocation of the entire science department of the USDA when they wouldn't retract or redact their reports on climate change.

Many of those career scientists decided that relocating to the offices they were assigned in Kansas City was more dangerous than relocating to Iraq. They retired rather than move.

I also saw many Forest Service employees leave the service rather than suffer forced relocation to places that could not accommodate their disabilities, most of which disabilities came as a result of military service. (Disclaimer: I was one of 800,000 contractors put out of work by the Trump administration when they refused to renew any of the work contracts outside the DoD and the FAA. I was an accessibility expert and all contractors in my department were dumped while the full-time employees were shifted to other departments. Efforts to achieve accessibility, as mandated more than 25 years ago by Congress and updated in 2017, were relegated to another lifetime.)

Sorry for the rant, most of us felt we had years of service left in us. And I miss being able to help damaged warriors continue their lives doing meaningful work...

In the meantime, we watch as more and more of our forests burn every year. 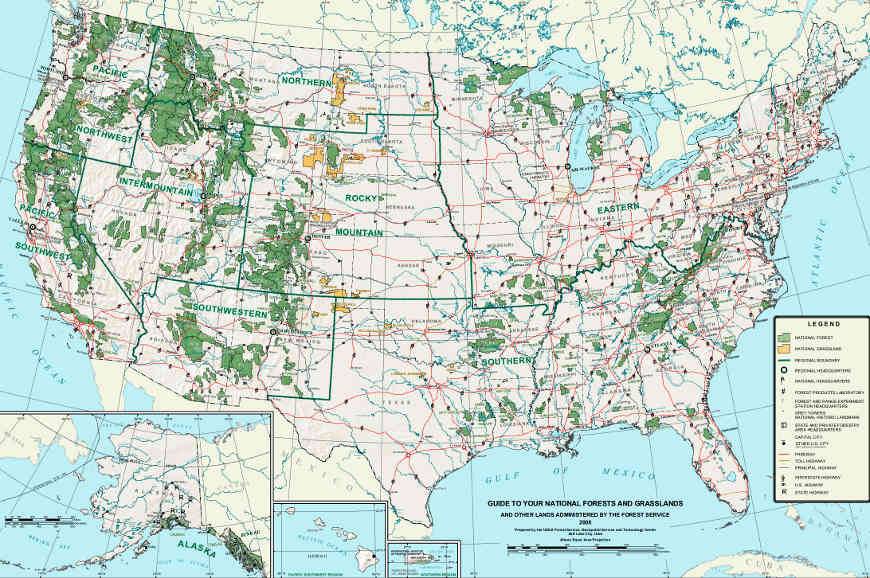