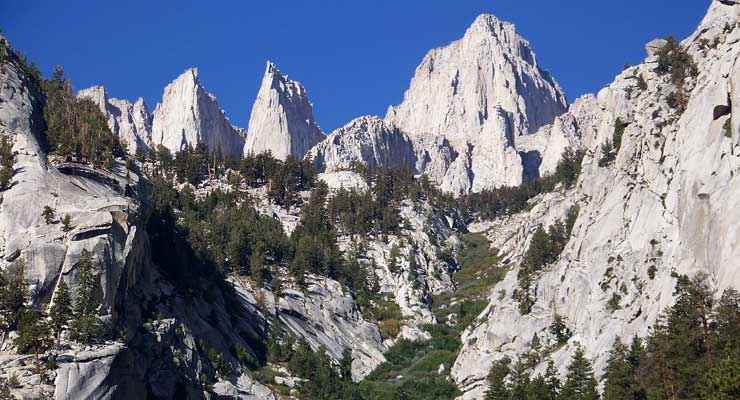 Inyo National Forest is estimated to contain about 238,000 acres of old growth forest, mostly Jeffrey Pine and lodgepole pine. The forest is also home to the Ancient Bristlecone Pine Forest, one member of which is named "Methuselah" and is estimated to be almost 5,000 years old.

The Mono Basin National Forest Scenic Area covers the heart of Mono Basin, an area centered around Mono Lake, a large inland sea in the midst of an ocean of sagebrush ringed by towering peaks. Mono Basin is a high desert landscape where the water is saltier than the ocean and as alkaline as household ammonia. That has bred a fragile ecosystem filled with plants and animals found nowhere else on Earth. Unusual in the lake is a huge population of brine shrimp that feed up to two million migratory birds that pass through the area every spring and fall. At the same time, the lake's waters are too alkaline for native fish to survive and attempts by the state to stock fish have never been successful.

Among the 60,700 acres of forest across the state line in Nevada you'll find Boundary Peak (at 13,147 feet, the highest point in Nevada - however, Boundary Peak is a sub-peak of Montgomery Peak (13,441 feet) which is in California). 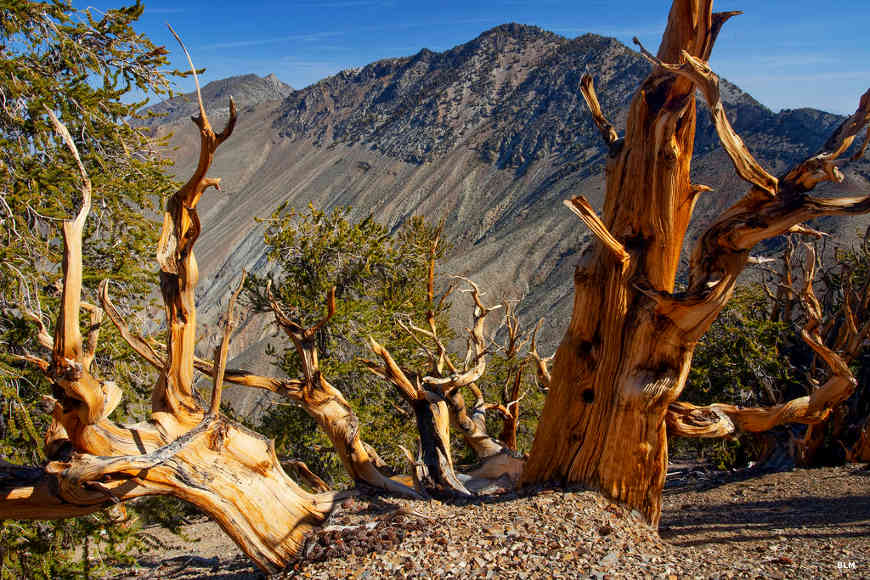 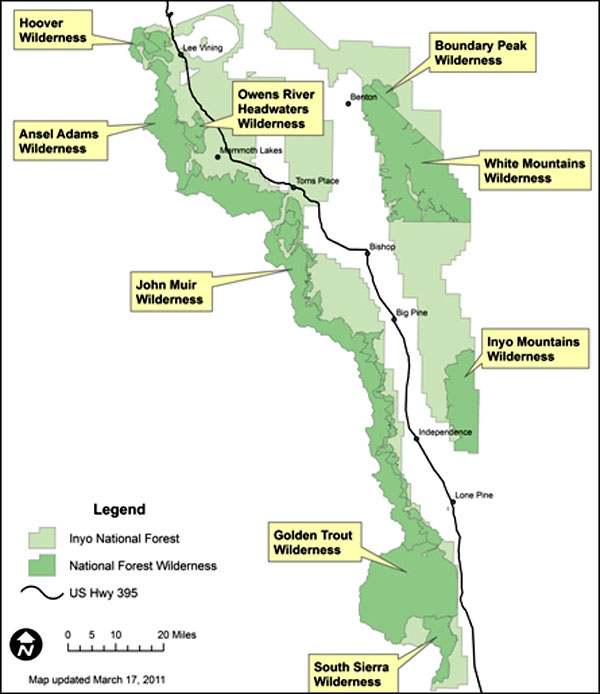