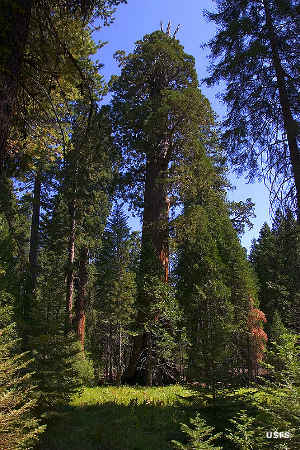 Sequoia National Forest contains about 1,193,315 acres in the Sierra Nevada Mountains of eastern California. Contained on the property are 39 major groves of Giant Sequoias, 33 of which are contained within the bounds of Giant Sequoia National Monument. Sequoia National Forest is characterized by heavily-forested slopes rising to craggy, glacier-carved ridges above treeline. Above the Kern River is a prominent granite formation known as "The Needles," an impressive set of granite spires rising up from a narrow ridgetop. 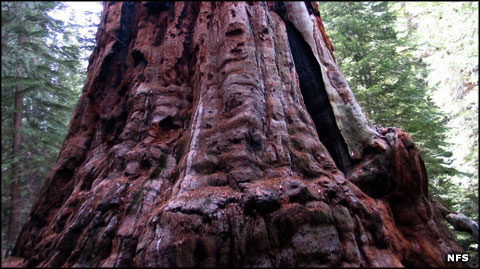 The base of the Boole Tree, sixth largest tree on Earth 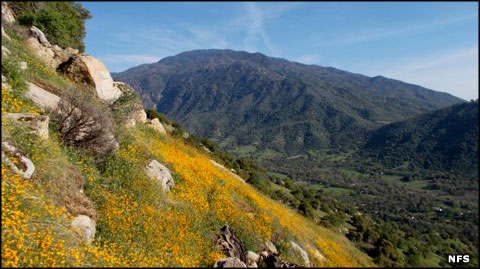 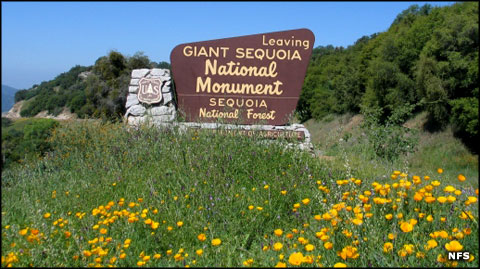 1839 South Newcomb Street, Porterville, CA 93257
559-784-1500
US Forest Service: Sequoia National Forest
Top photo is in the public domain
Other photos are courtesy of the US Forest Service