A view in the heart of Shawnee National Forest

Shawnee National Forest is a 265,616-acre property in southern Illinois. This is an area that was once mostly exhausted farmland but has been reclaimed by the National Forest Service into what is now a thick, verdant countryside. The 1930's and early 1940's saw teams from the CCC and WPA planting pine seedlings on some of the land to stop erosion and give the soil something to hold on to. But a good part of the tree cover that remained back then was hardwoods and that has also recovered nicely over the years.

Back in the day (352,000 to 132,000 years ago), the Laurentide ice sheet covered most of Illinois, the southern edge being somewhere in the center of Shawnee National Forest. When those glaciers melted back, the rate of melt was very fast and the land immediately south of the glacier face was inundated for years. It was some of that water flow that formed the Little Grand Canyon, a deep box canyon in the sandstone bedrock of the Shawnee Hills. The canyon opens out to the floodplain of the Mississippi river but there are several seasonal and a few permanent waterfalls spread through the length of the canyon. A 3.6-mile trail leads through the length of the canyon, offering opportunities to see a part of Illinois that not many people know still exists. 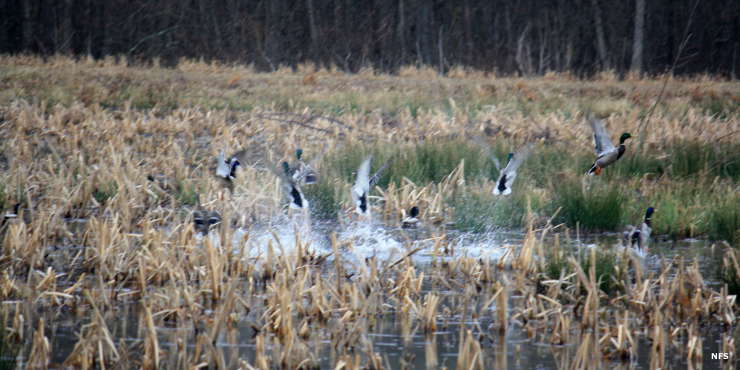 In the oakwood bottoms of Shawnee National Forest 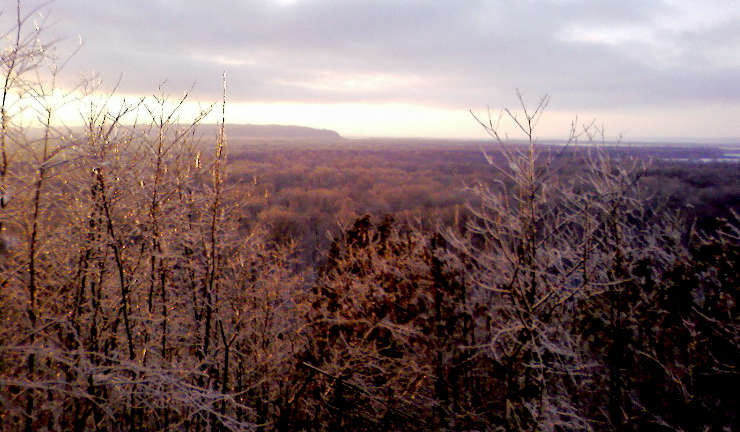