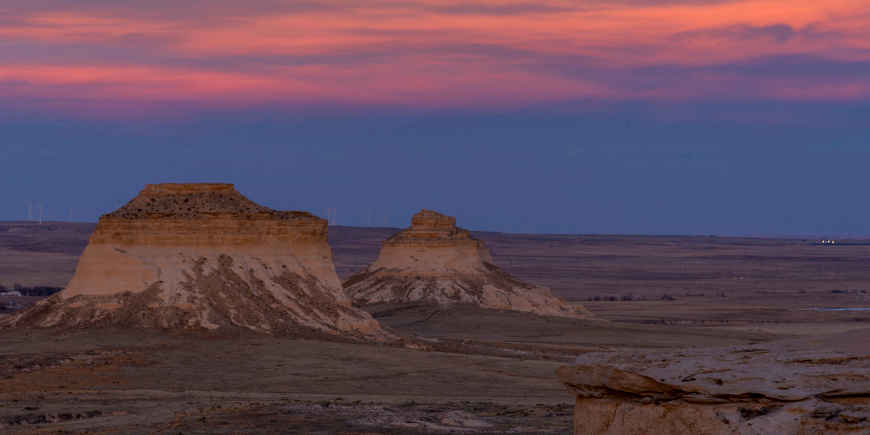 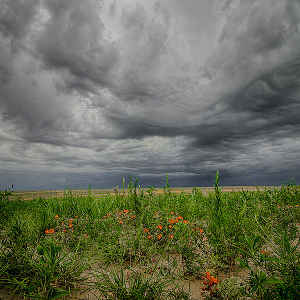 Pawnee National Grassland contains some 193,060 acres in two non-contiguous parcels in northern Colorado. The property is contained within an approximately 30-by-60 mile area marked by a checkerboard of public and private land. The area was homesteaded in the early 1900's but the farmers and ranchers had a hard time of it until the Dust Bowl hit in the 1930's and wiped most of them out. Many of the vacant and abandoned properties were deposited back into the Federal Land Bank and kept there until Pawnee National Grassland was established in 1960.

The majority of Pawnee National Grassland has grazing leases on it but that doesn't affect travel on any of the old roads leading to abandoned homesteads and tiny settlements. The roads also get close to the Pawnee Buttes, probably the most remarkable geological object on the landscape. As the Buttes are in the most remote area of the grassland, the grazing and intensive agriculture going on around them has had less of an impact. It's around the Buttes that a visitor will have a chance to see some of the wildlife (deer, antelope, coyote, rabbit and prairie dog) that populated the area before the Anglo-European invaders came.

The landscape is vegetated with a mixed short-grass prairie community: blue gramma, buffalo grass, prickly pear cactus and western wheatgrass. On the north side of the Pawnee Buttes, though, on the rocky rims and canyon depths are patches of limber pines and relicts from an Ice Age forest.

On the eastern edge of the Grassland is the Chalk Bluffs Natural Area, a 640-acre chunk of State land set aside by the Colorado State Parks Natural Areas Program. The Chalk Bluffs actually run north/south from the Wyoming border almost to the South Platte River. The escarpment exposes materials from the Oglalla, Fox Hills and Arikaree Formations with fossils from the Miocene, Eocene and Paleocene Periods. The Chalk Bluffs area is also an area of Globally Recognized Importance to Birds. 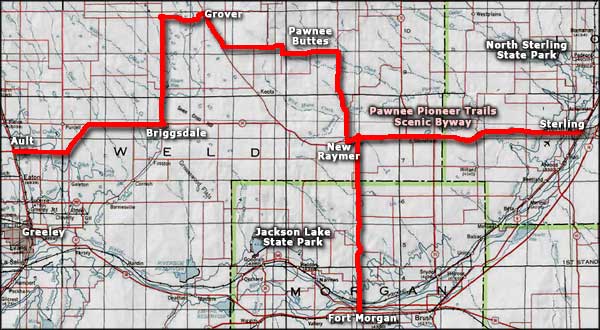