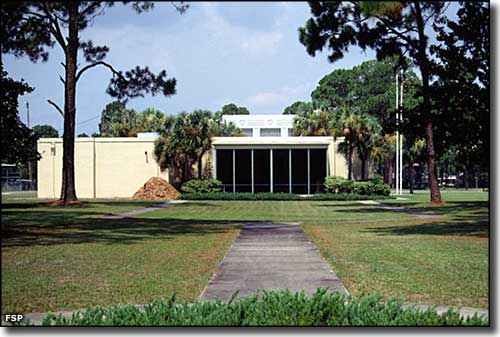 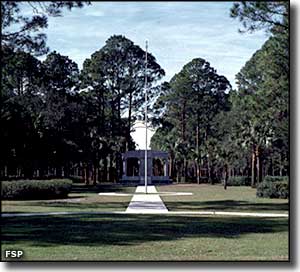 The museum visitor center is open Thursday through Monday from 9 am to noon and from 1 pm to 5 pm, except on Thanksgiving, Christmas and New Year's Day. The state park is located off US Highway 98 in Port St. Joe. Admission fees: $2 per person, children 5 and younger get in free (fees subject to change). 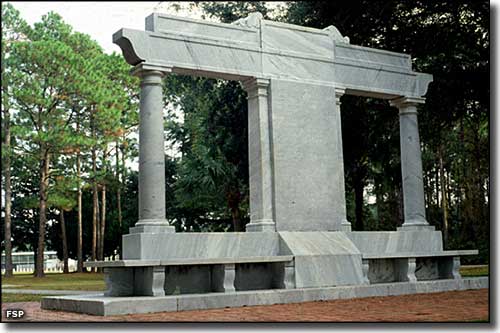