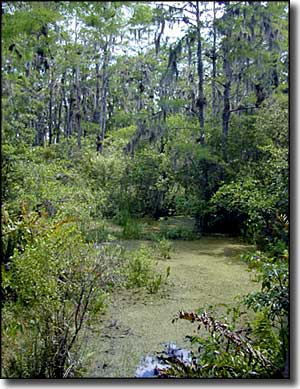 The South Golden Gate Estates tract is being worked over by construction equipment as the government pursues the work necessary to accomplish the goals of the Comprehensive Everglades Restoration Project. Sections of the property are closed to public access while the construction work is in progress. 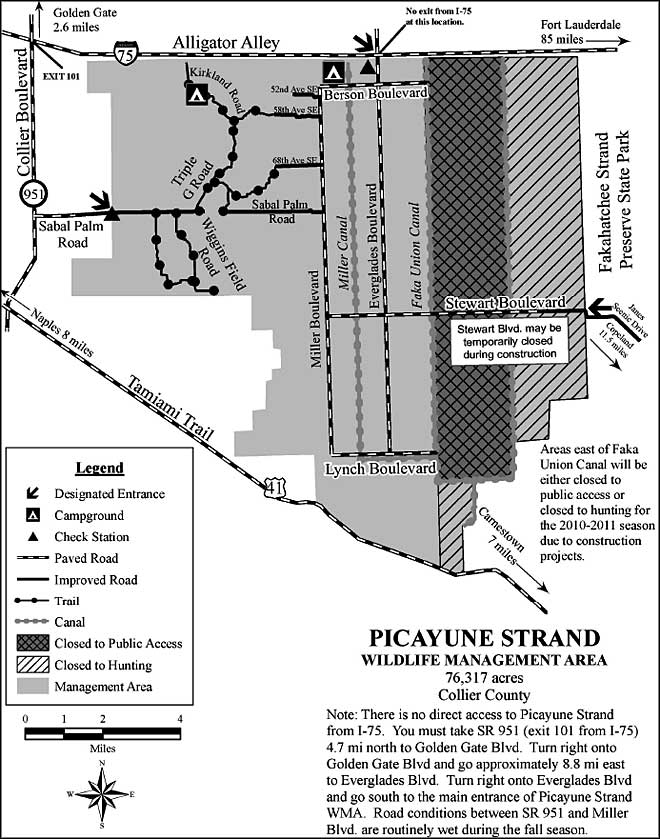