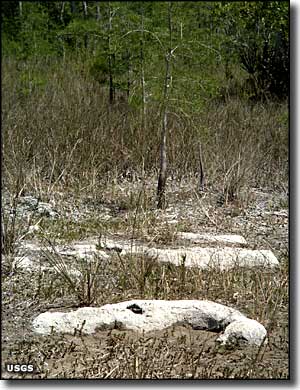 The Seminole and Miccosukee people have been able to keep their rights to use and occupy the land here, and they and hunters even still have the right to use off-road vehicles on the property (something not allowed in designated National Parks). Home and business owners who were established in the area prior to National Preserve designation are also allowed to continue about their business.

Big Cypress National Preserve offers several campgrounds for motorized camping. The Florida National Scenic Trail finds its southern terminus in Big Cypress, and winter is a good time to hike here, when the water levels are low. For hikers, getting around in the cypress country is much easier than trying to maneuver in the sawgrass prairies of the Everglades. However, there will always be places on the trails that require wading in the water and that's where you'll really begin to appreciate the number and size of the alligators who hang out there.

Boardwalk to an overlook at Big Cypress

There is no entrance fee to the Preserve. There are fees for processing Off-Road Vehicle permits (annual $50 fee) and for some facilities on the property. Midway Campground is a fee site all year round (RV sites $19 per site per night, tent sites $16 per site per night - use of the RV dump station included). Monument Lake Campground collects fees (RV and tent sites are $16 per site per night - use of the dump station at Midway included) from December 15 through April 15. Camping in any one spot is limited to 10 days. All prices subject to change without notice. 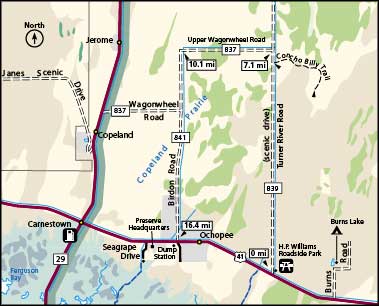 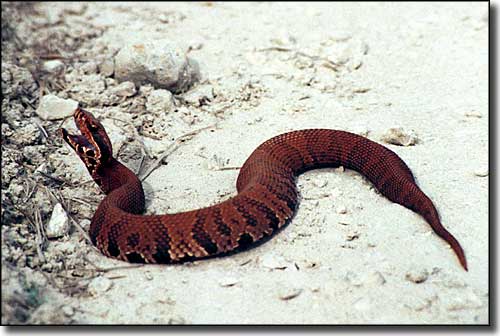