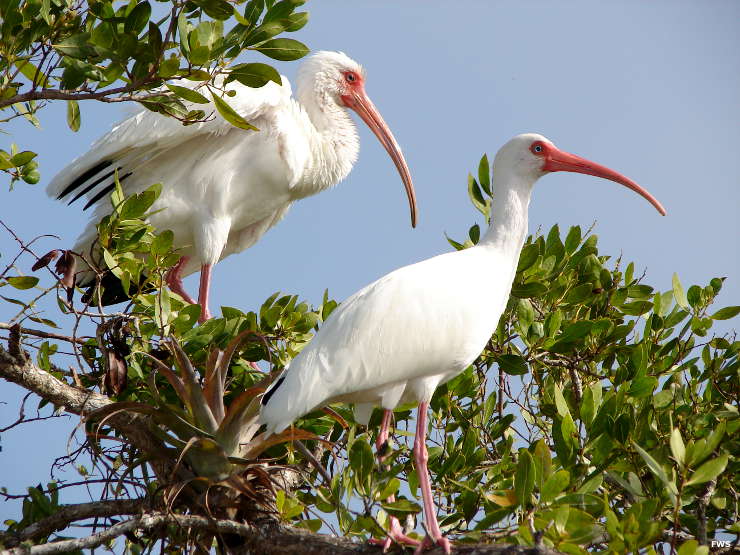 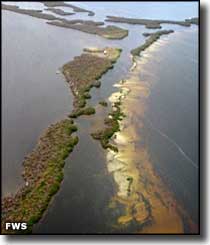 Island Bay National Wildlife Refuge was created by President Theodore Roosevelt on October 23, 1908, when he signed Executive Order 958. President Richard Nixon established Island Bay NWR as a designated Wilderness Area when he signed Public Law 91-504 on October 23, 1970. The property is located southwest of Punta Gorda in the Cape Haze area of Charlotte Harbor. The islands are mostly in Turtle Bay on the northern side of Charlotte Harbor. This area was also devastated by the passage of Hurricane Charley on August 13, 2004.

This is an area filled with migratory birds, West Indian manatees, bald eagles, osprey, wood storks and the occasional American alligator and crocodile. The vegetation is mostly typical mangrove swamp although there are some upland sand ridges on the larger islands.

Access to the waters around the islands that make up Island Bay National Wildlife Refuge is by boat only. However, the islands themselves are closed to the public. There are many oyster bars, fragile seagrass beds and shallow back bay waters in the area that make safe navigation very difficult.