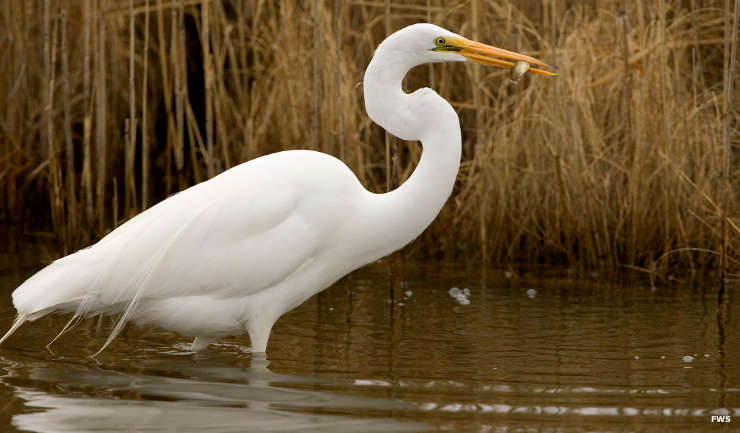 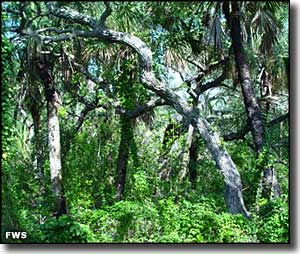 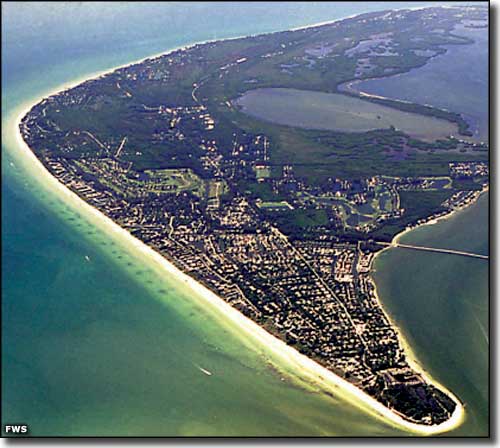 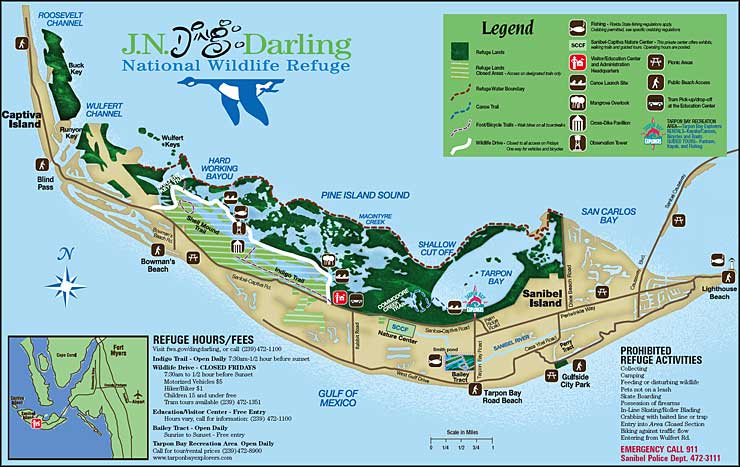 Tap or click on the map above to get a larger version
J.N. "Ding" Darling NWR Complex
US Fish & Wildlife Service