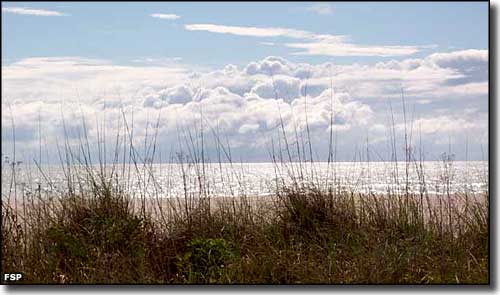 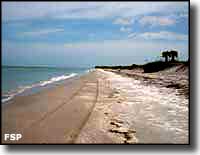 Located between Little Gasparilla and Knight Islands, Don Pedro Island is another in a long chain of barrier islands along the west coast of Florida. Officially, Don Pedro Island State Park covers 230 acres with 100 acres on that piece of mainland known as Cape Haze. Don Pedro Island is accessible only by private boat or ferry. Anyone seeking to tie up at the dock on the inland side of the island needs to be careful: the channel is only 2.5 feet deep. On the Gulf side is where you'll find the mile-long white sandy beach, as opposed to the dense mangrove forest on the inland side.

This is an area where you might see endangered animal species like gopher tortoises, American oystercatchers, bald eagles and West Indian manatees. You'll probably also see lots of the decidedly not-endangered Florida mosquito, too. While you can always hike along the beach, the 100 acres on Cape Haze is where you'll find the nature trails, fishing dock and picnic shelter.

The ferry is run by Grande Tours out of Placita, and they only run on certain days of the week. Don Pedro Island State Park is open from 8 am to sunset, every day of the year. 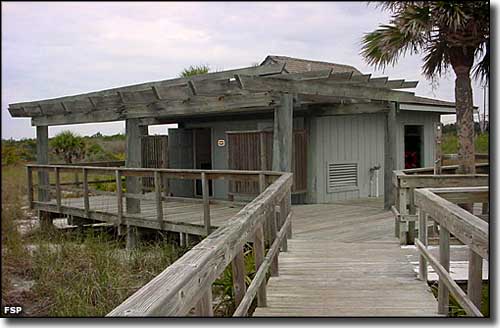