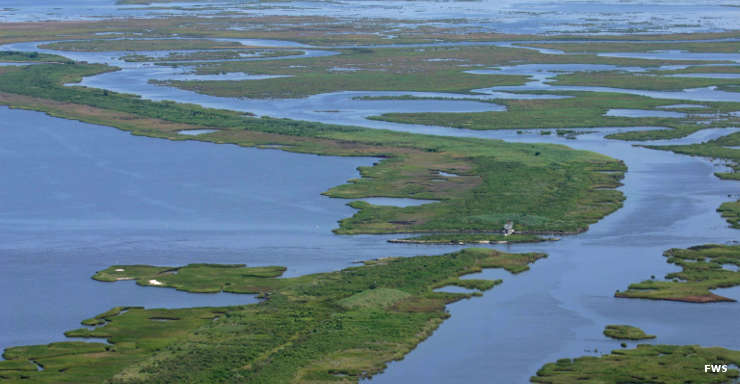 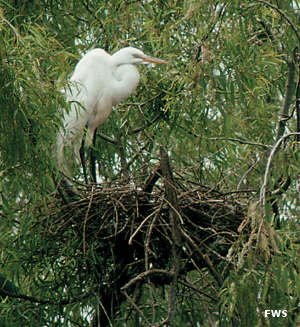 East Cove National Wildlife Refuge is a 14,927-acre property that is accessible only by boat. Virtually the entire refuge is either saltwater or brackish water marsh that is being managed to preserve a delicate balance between salt and fresh water. The level of salt is constantly monitored and water control structures along Calcasieu Lake are managed to provide the optimal habitat achievable for all the wildlife that lives on the refuge. A goal of the project is to restore marshes that have been damaged over the years by excessive saltwater intrusions (like those that accompany large hurricanes).

Fishing and boating are allowed on the refuge year-round, except when the Grand Bayou boat bay is closed and during Louisiana waterfowl hunting season. Motorized boats are allowed in the East Cove bayous, lakes and canals but in the marshes themselves, only electric trolling motors and push poles are allowed. Hunting is never allowed at East Cove. 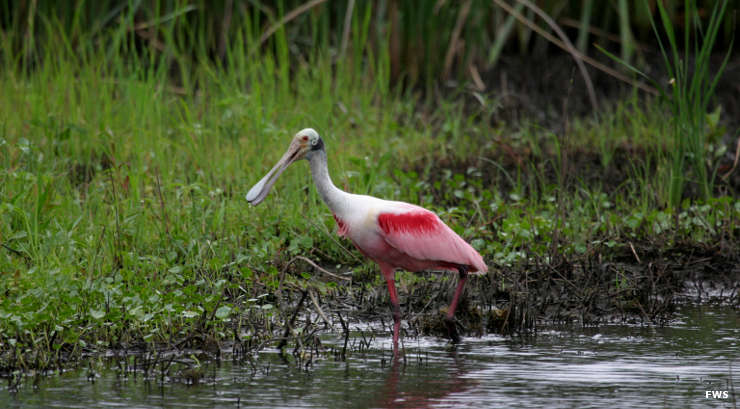 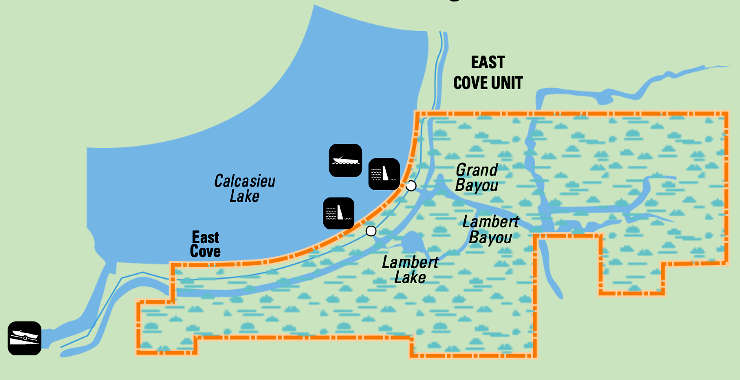