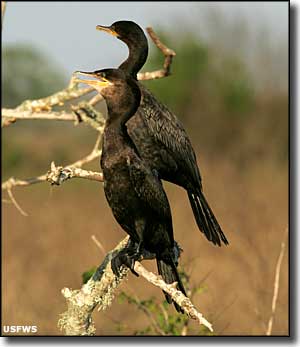 In season, there are huge numbers of migratory waterfowl, wading birds and shorebirds hanging out at Lacassine but there are also nesting colonies of egrets, roseate spoonbills and ibis all year round. You'll also find other indigenous species like mink, otter, raccoon, nutria and alligator on the property. You might also come across endangered species like peregrine falcons, bald eagles and Louisiana black bears.

There has been drilling for oil and gas on the property and mineral production is on-going, but there is also a designated wilderness on the Refuge covering some 3,345 acres between the Pipeline Canal and Lake Misere on the south side of the Refuge.

Lacassine National Wildlife Refuge tends to be open to the public from sunrise to sunset, every day of the year. Certain areas may be closed at different times of year for management purposes. Camping and campfires are not allowed on the property. There are no developed hiking trails on the Refuge so most hikers do their thing on the 30 miles of service roads and levees at Lacassine NWR. There are two public boat launches at Lacassine Pool, motors are allowed but must be 25 hp or less. Outside Lacassine Pool, motorized boats are not allowed. Airboats are never allowed. Because of the alligators, pets are not allowed (one of the big rules is "Don't feed the alligators!") 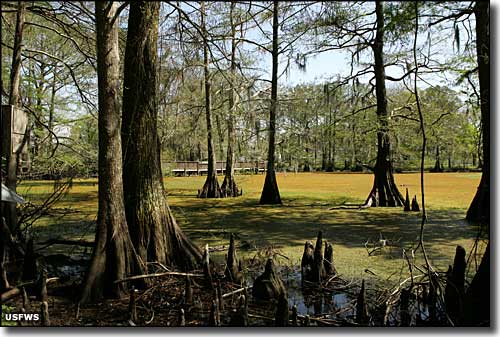 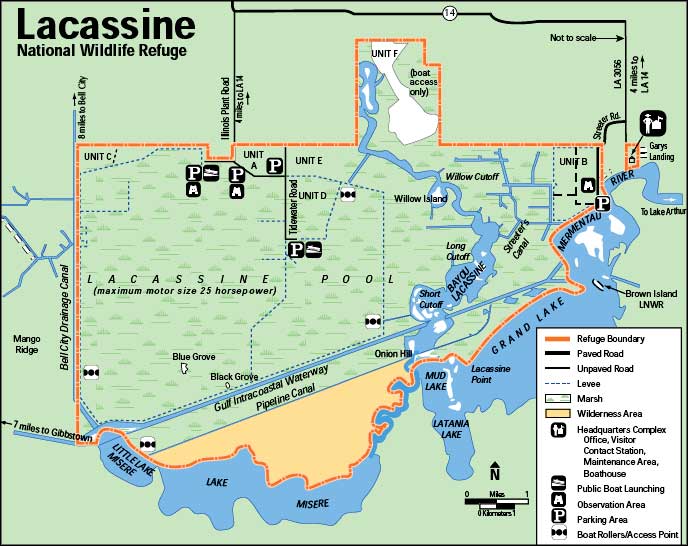