A typical scene in the Lower Suwannee National Wildlife Refuge 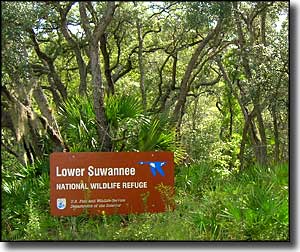 In 1979, the Lower Suwannee National Wildlife Refuge was established to preserve and protect 53,000 acres of undeveloped river delta/estuarine ecosystem. This is an excellent wildlife habitat of bottomland hardwood swamp, salt marsh, cypress sloughs, pine forest, tidal creeks and off-shore islands fed by a constant influx of nutrients via the Suwannee River.

The refuge offers several boardwalks and observation towers on the property. While a new Wildlife Drive is being built there is already about 50 miles of improved dirt road available for vehicles and bikes. There is also another 50 miles of gated roads that are open only to foot and bicycle traffic. Most roads are of grass and limerock "construction" and do not require any kind of heavy-duty off-road bike equipment. 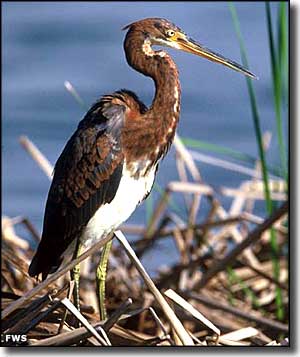 In Dixie County, along connecting County Roads 357 and 349, you'll find a 9-mile auto and bike trail (the Dixie Mainland Trail) with an official guide and interpretive signage. Fishing, canoeing and hunting (in season with proper licenses and permits) are allowed.

At the Shell Mound Unit you'll find an ancient mound of shells, bones and other debris, piled up over thousands of years of occupation by the pre-Colombian tribes that inhabited this region. Archaeologists who've excavated at the site think the first construction began somewhere between 3,500 and 7,000 years ago (well before the first pyramids were begun in Egypt). What you'll see here today is what's left after the tribes essentially abandoned the area maybe 1,000 years ago. You'll also see the damage left over from dump trucks hauling off the material for building roads in Florida up into the 1940's. Still, a 5-acre, 28-foot-high mound of shell materials, bones, household rubbish and broken tools is pretty impressive.

Back in the pre-Columbian days, the tribes built their shelters on top of the mound and actually extended their mounds out onto the mud flats toward the open Gulf waters to make fishing from the elevated mounds easier.

Three hurricanes passed through this area of the Gulf in 2003. At times, the top of Shell Mound was the only dry "ground" for miles... Slowly, though, nature is reclaiming Shell Mound. Snowberry, Christmas berry, coontie, wild coffee and cedars flourish in the calcium-rich "soil."

The refuge is open every day, 24 hours a day, but camping, fires and the use of spotlights are not allowed. Levy County does operate a campground (first come, first served, small fee) along CR 326 (the road to the Shell Mound Unit). Dixie County also operates a small campground adjacent to the northeastern boundary of the refuge at Shired Island (also first come, first served, small fee). 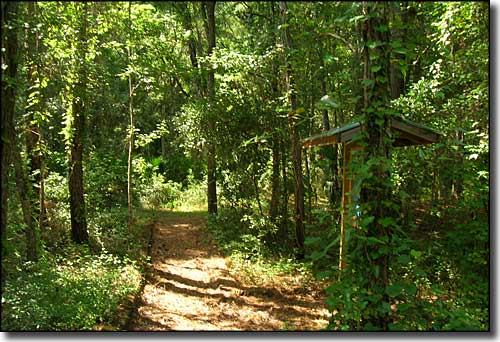 At the Suwannee River Trailhead 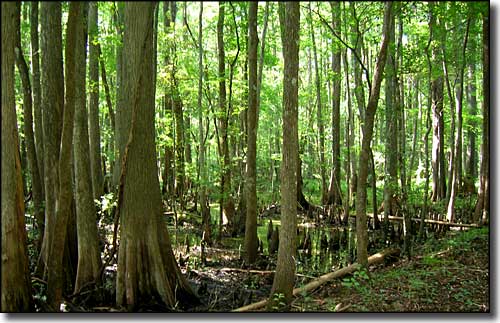 Along the Suwannee River Trail 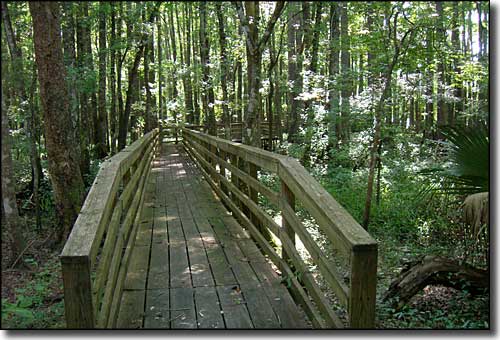 The boardwalk to the Suwannee River bank 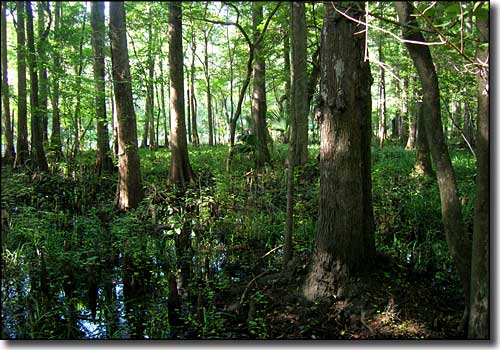 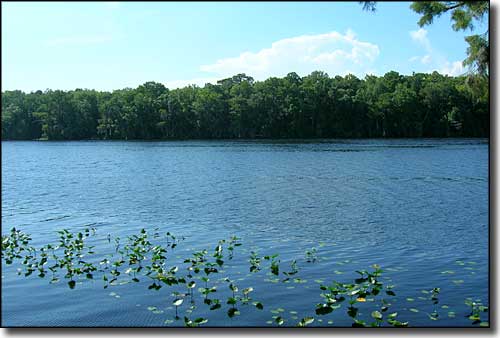 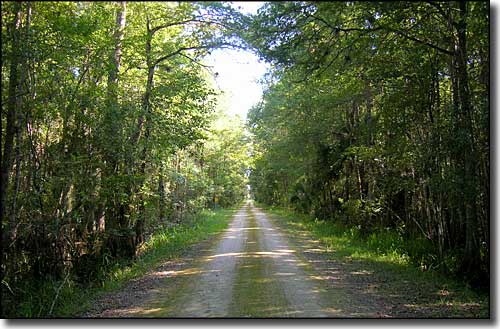 Along the nature drive 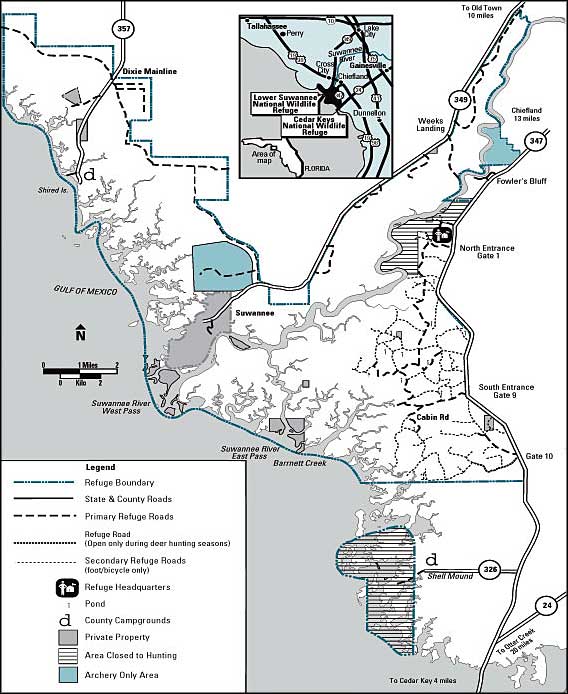 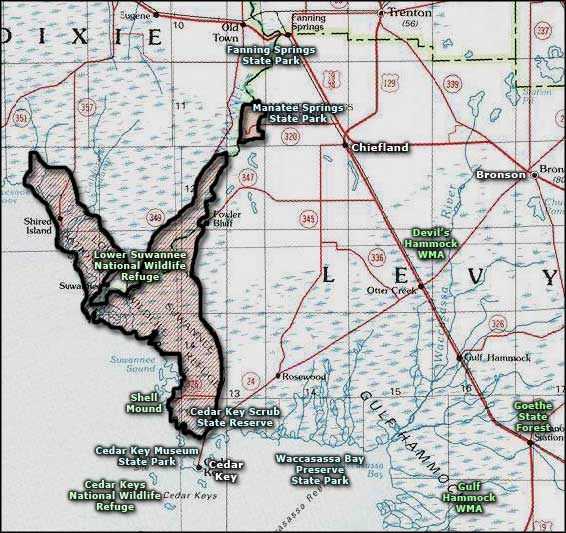