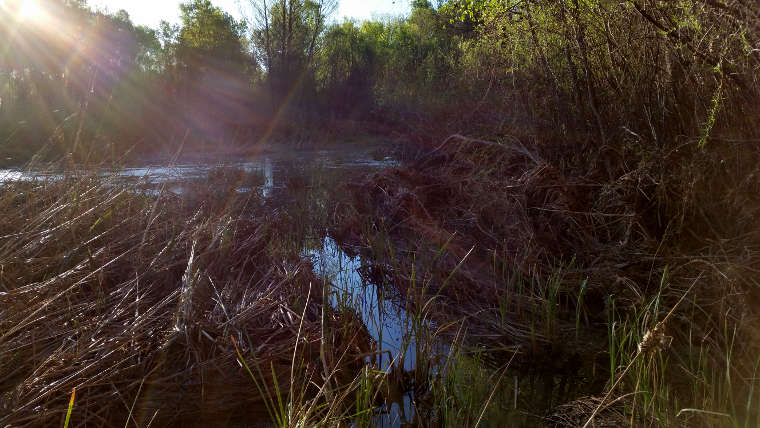 The Verde River Greenway is part of the 180-mile long Verde River corridor. The Greenway itself is about 480 acres spread along six miles of the Verde River between the Bridgeport and Tuzigoot bridges near Cottonwood. The riparian zone here is called the Fremont Cottonwood/Gooding Willow Riparian Gallery Forest. This is one of 5 such remaining forests in Arizona, one of less than 20 in the world. Nearly 20 threatened or endangered species including lowland leopard frogs, southwestern willow flycatchers, southwestern bald eagles and river otters are supported here. There are also black hawks, great blue herons, raccoons, coyotes, beavers, mule deer, ducks, frogs and toads hiding out in these woods and waters. 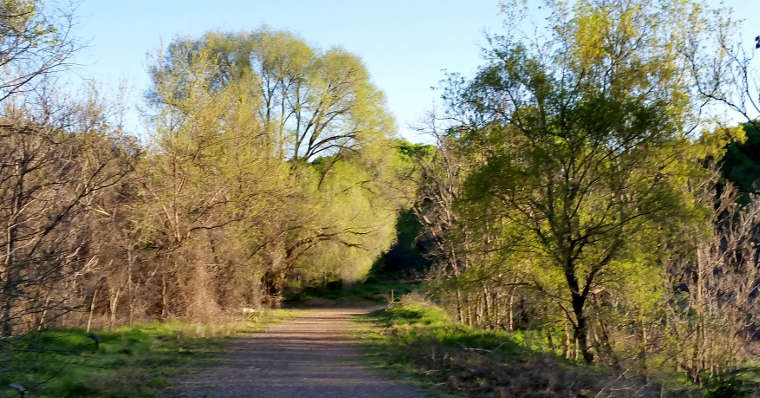 Along the Verde River Greenway