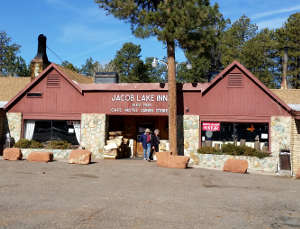 The Ancestral Puebloans lived in this area for thousands of years, ending around the time of the great drought of the late 1200's CE. Near water sources you might come across artifacts and constructions they left behind. The first Europeans to explore the area found Paiutes living in some areas in 1776. Those first Europeans were members of the Dominguez-Escalante Expedition, looking for a new route between Santa Fe, New Mexico and Monterey, California. In traveling through this area they camped at what is now the San Bartolome Historic Site, a marked site about halfway between Marble Canyon and Jacob Lake. At this point on their journey, they were headed back to Santa Fe after having been defeated in their quest by the desert in western Utah. 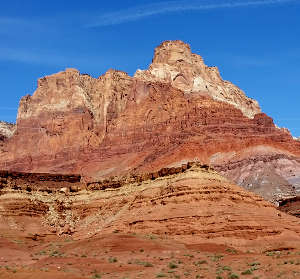 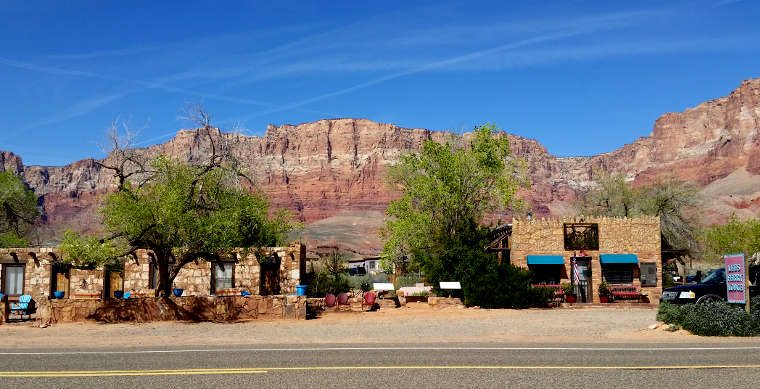 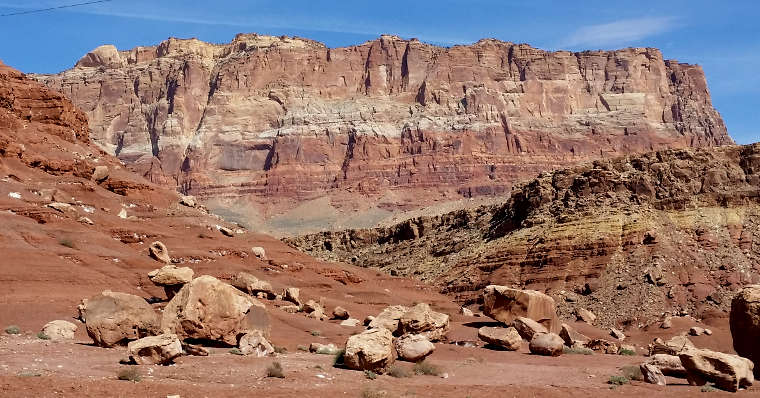 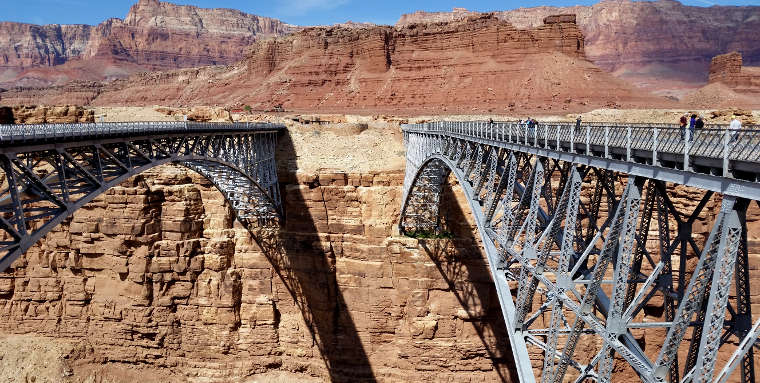