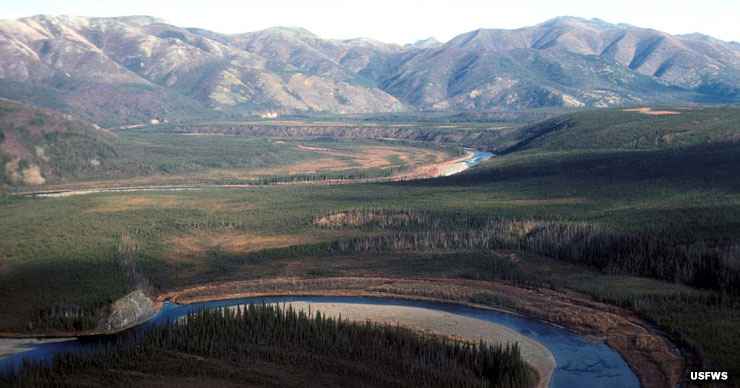 An aerial view of Beaver Creek 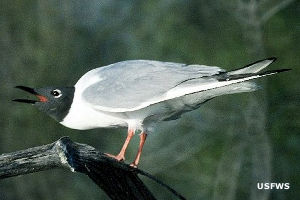 Yukon Flats National Wildlife Refuge is the third largest conservation area in the National Wildlife Refuge system (after Arctic NWR and Yukon Delta NWR). This is a 9-million-acre property in the eastern interior of Alaska. The vast majority of this acreage is a huge wetland basin centered around the Yukon River. Beneath the complex network of streams, rivers and lakes is the permafrost common in this continental subarctic climate. Summer temperatures can run as high as 100°F, while winter will often see temperatures drop to -70°F.

Wildlife activity here is mostly seasonal. There are moose, Dall sheep, gray wolf and grizzly and black bear on the property year round but when it comes to the birds: of the millions of individuals who "vacation" here in the summer, only 13 species stay for the winter. Among the year-round mammals you'll also find lynx, beaver, mink, marten, muskrat and river otter.

Access to Yukon Flats National Wildlife Refuge is primarily by boat and aircraft. There are no facilities on the property. The headquarters office is in Fairbanks, about 100 miles to the south. There are regularly scheduled commercial flights to the seven villages on and near the refuge from Fairbanks. You could also drive the graveled Steese Highway from Fairbanks to Circle and then get a charter boat downstream to Yukon Flats NWR (or take a float trip down the Beaver Creek National Wild and Scenic River from the White Mountains National Recreation Area). If you decide to try your luck on the Dalton Highway, the refuge boundary is about 5 miles upstream from the Yukon River bridge.

Another aerial view of Beaver Creek 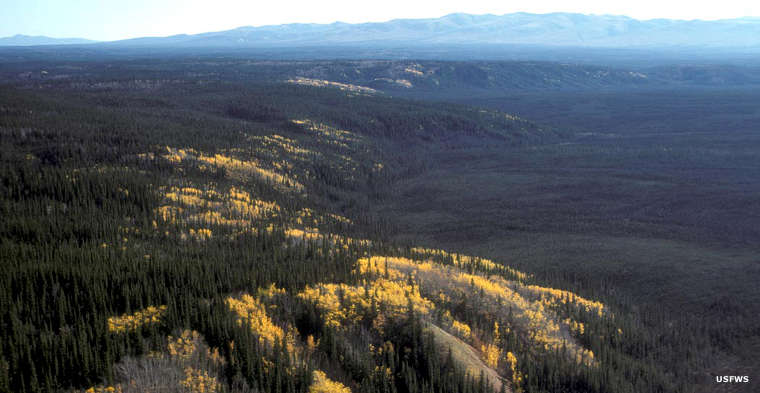 In the Burman Lake area of Yukon Flats NWR

A lone kayaker on the Black River 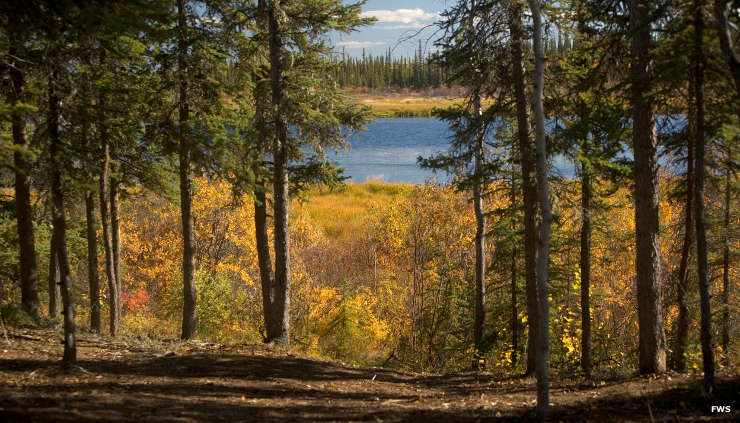 A view from the bank of the Yukon River 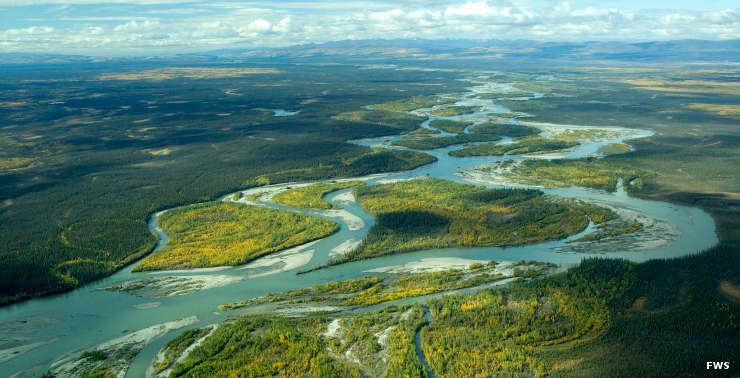