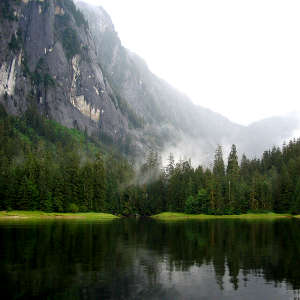 The Tongass National Forest is in the panhandle of southeastern Alaska, surrounding the famous Inland Passage. The Chugach is located in south central Alaska, running in a strip between the Chugach Mountains and the ocean at Prince William Sound and extending from the Copper River Delta area westward to the eastern part of the Kenai Peninsula. For wildlife and wilderness enthusiasts, both National Forests are among the wonders of the world. Both forests are also part of the Pacific temperate rainforest ecoregion, rising as they do from the ocean's edge into high mountains. 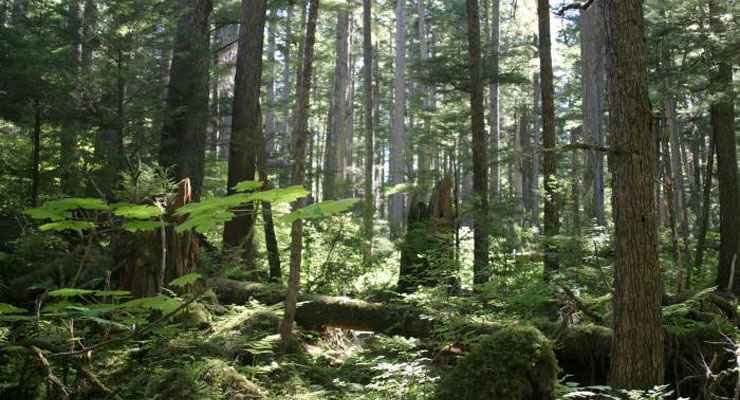 Tongass National Forest in the area of Juneau 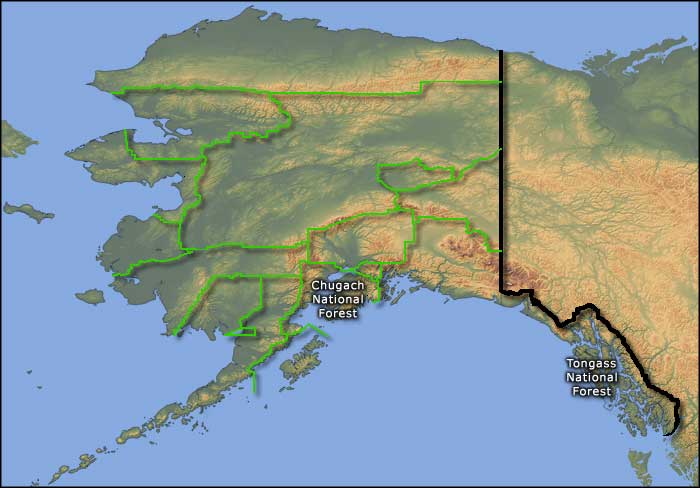