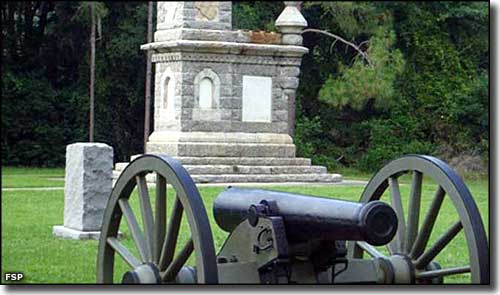 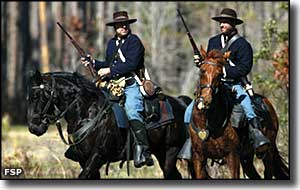 Olustee Battlefield Historic State Park is the site where more than 10,000 infantry, cavalry and artillery troops fought the largest Civil War battle in Florida on February 20, 1864. This was a five-hour battle and produced some 2,807 casualties altogether. The battle ended with Union troops retreating to Jacksonville, where they stayed until the war ended in April, 1865.

Every year on the second weekend in February, actors gather to reenact the battle. The visitor center at Olustee Battlefield Historic State Park is stuffed with historical information and artifacts from the site. A Civil War expo also takes place on the property every year in late summer. Scenes for the 1989 movie Glory were filmed at Olustee during reenactments back then.

Olustee Battlefield Historic State Park is a day use only park offering hiking trails and a picnic area in addition to the monuments and visitor center. The Battlefield Trail offers interpretive signage along its length describing the events of the battle. The Florida National Scenic Trail also crosses the property on its way to/from the adjacent Osceola National Forest.

Re-enactors at the annual event 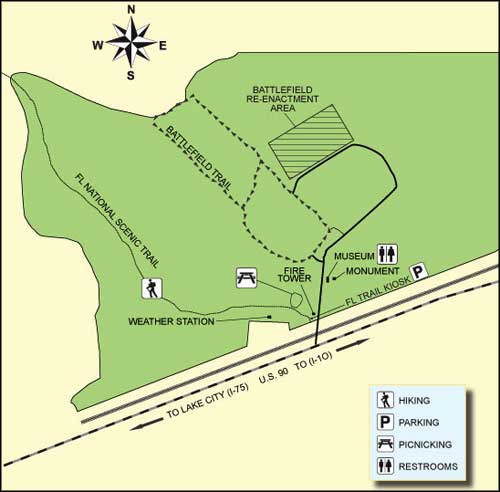 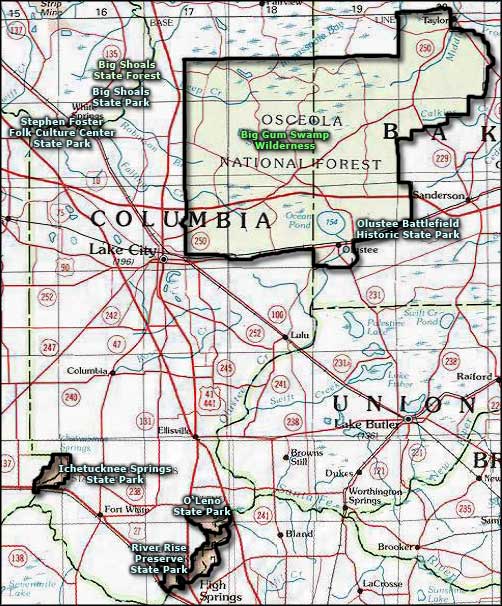