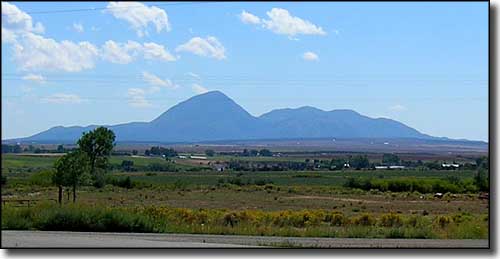 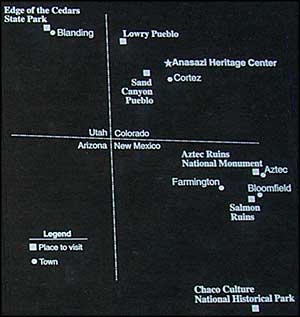 The Ancestral Puebloans dominated the Colorado Plateau for hundreds of years but left little record of their civilization. Lots of ruins, cliff dwellings, rock art, pottery shards, yes, but no indicators as to how they lived, who they were, what they believed. This area contains dense clusters of ancient remains and the Anasazi Heritage Center in Dolores offers background and interpretive information. One branch of the byway connects with Utah's Trail of the Ancients in the Four Corners Area.

This vast area is also called home by the Diné (folks also known as Navajo) but they were relative newcomers to the area: they came in about the same time the Spaniards arrived for the first time. 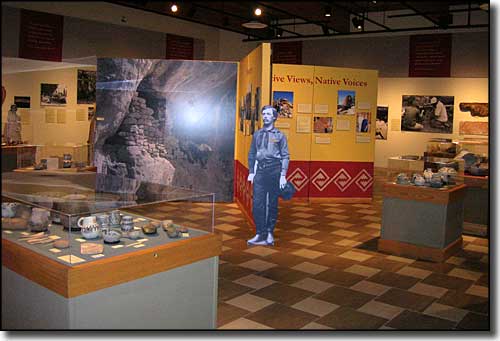 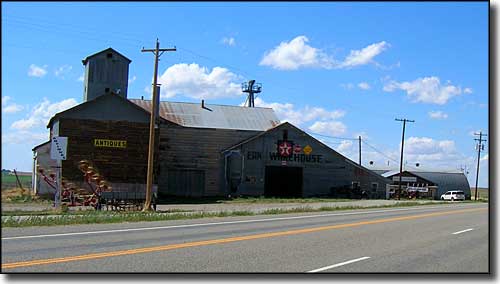 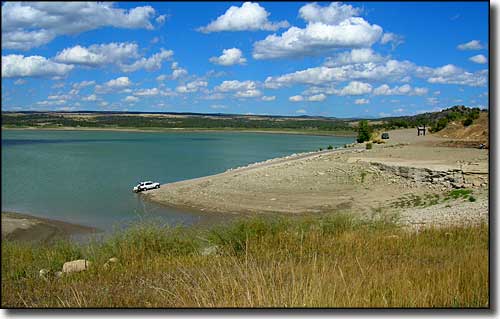 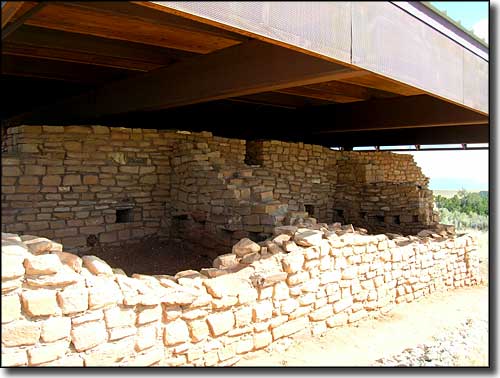