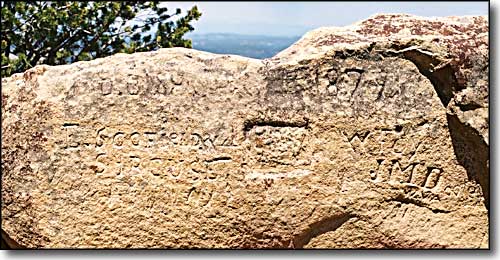 Las Animas County was known as a wilder-than-normal place for many years. On the occasion of statehood in 1876 the Governor was speaking in Denver, saying: "Colorado has become very civilized, except for that area around Trinidad." After Bob Ford shot his cousin Jesse James in the back, killing him for the reward, he came through the area. Bob was run out of Trinidad on general principles but he lived with his wife in Walsenburg for several years before moving on to South Fork and Creede (where he was killed by the Sheriff, grandson of a woman Bob had tortured and robbed when he was a member of the James Gang back in Missouri). 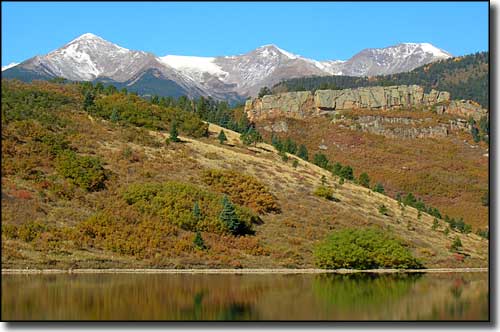 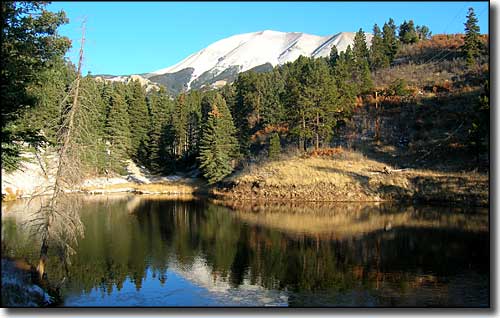 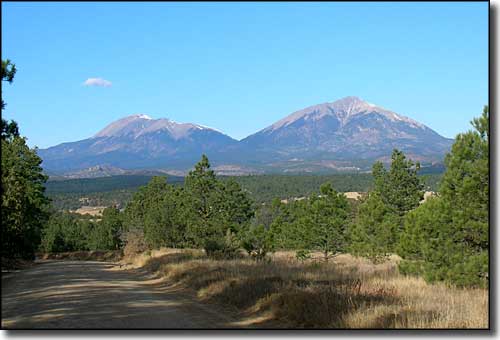