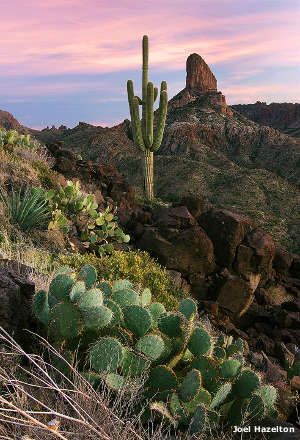 Camping is allowed just about everywhere, just be careful about the snakes and the bugs. Group size is limited to 15 people with a max of 15 stock/pack animals. The stay limit is 14 days. One thing to consider: The EPA has measured the air quality in the Superstition Mountains and it appears that the prevailing west-to-east winds in the area blow a large proportion of the smog produced in the Phoenix Metroplex into the Superstition Mountains where it concentrates in the canyons: the ozone levels tend to be high and very unhealthy. 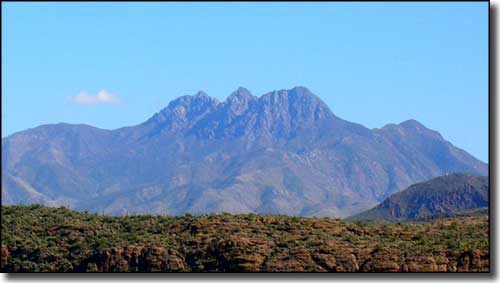 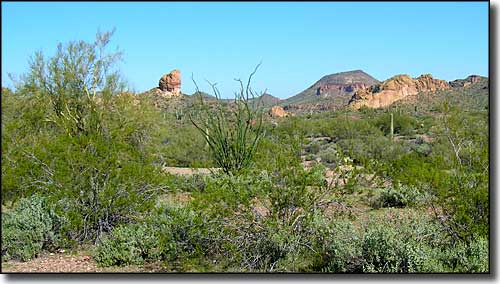 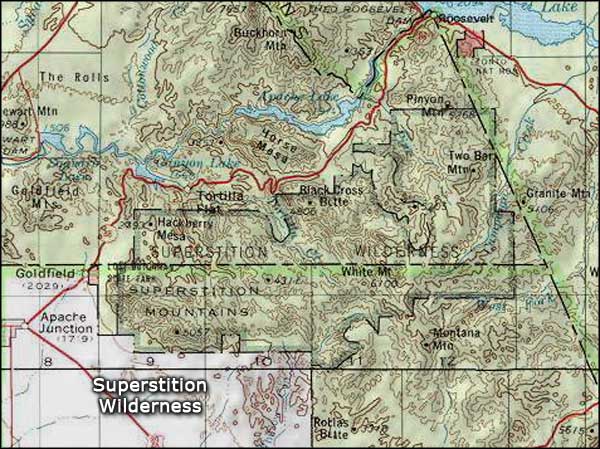