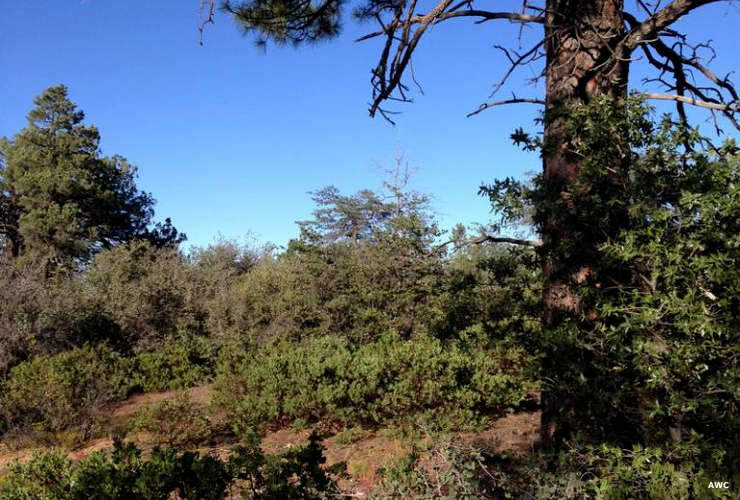 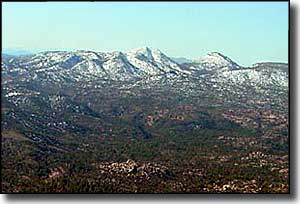 There are three good natural springs that surface in the wilderness and their watercourses are excellent riparian zones supporting large cottonwoods, willows and walnut trees. Apache Creek itself is a relatively stable perennial stream but is not large enough to support a fishery of any sort. One thing to be aware of: granite outcroppings that sometimes restrict the creek into extremely narrow defiles. But there are large granite outcroppings everywhere on the property. 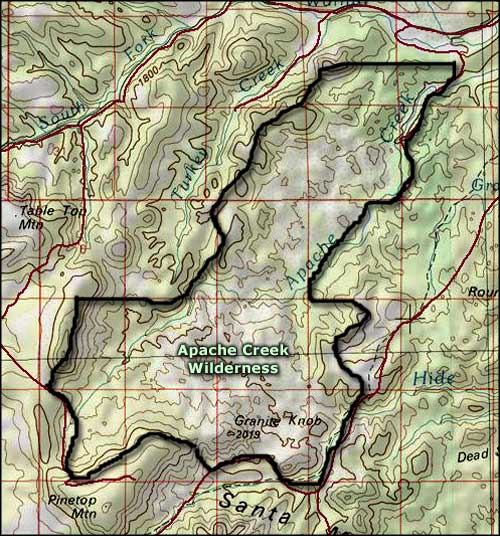