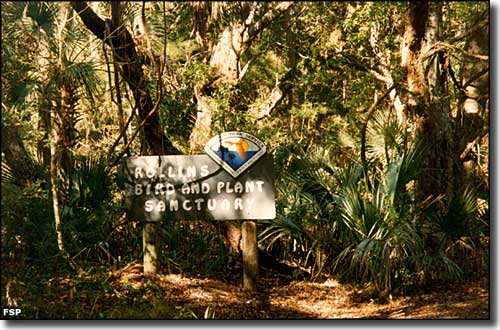 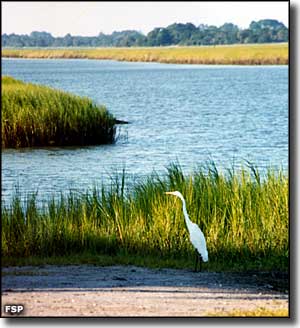 Fort George Island has been settled by humans off and on for more than 5,000 years. In pre-Colombian times Native Americans came for the fishing and the shellfish, leaving massive mounds of shells, bones and household rubbish behind. The early Anglo-Americans built a fort here in 1736 to protect the southern boundary of the Georgia colony. In the 1920's, Fort George Island became a destination for tourists and the high-rollers of Jacksonville with the establishment of the Ribault Club.

These days, the Ribault Club is a visitor center that doubles as a conference/meeting center. And most folks who visit the island now are interested in the cultural and historical aspects and the hiking, bicycling, fishing and boating.

Ecomotion Tours is a concessionaire operating out of the Ribault Club that offers a 2-hour tour of the park and the nearby Kingsley Plantation through the use of cross-terrain Segways.

Fort George Island Cultural State Park is open from 8 am to sunset every day of the year. The Visitor Center at the Ribault Club is open from 9 am to 5 pm on Wednesdays through Sundays only (closed for Thanksgiving and Christmas Day). 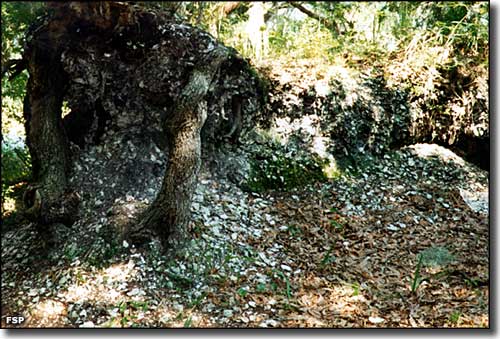 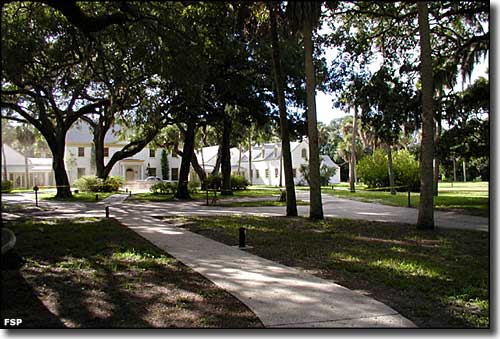 In front of the historic Ribault Club 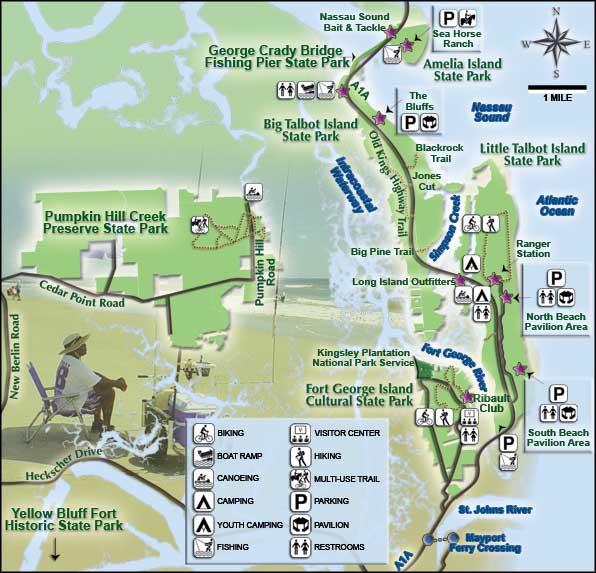