The Yuma Quartermaster Depot was in operation from 1864 to 1883. This former State Historic Park (it seems it was decommissioned as a state park) preserves the Commanding Officer's Quarters and the Supply Depot. This site is inside the city of Yuma. 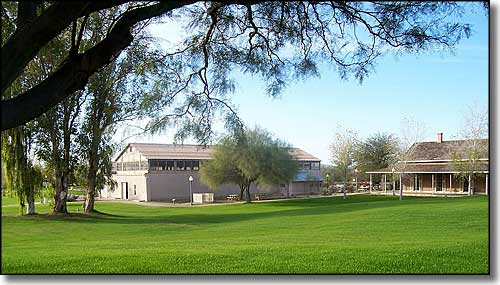