The refuge is home to populations of moose, caribou, brown bear, marine mammals, fish, shorebirds and other migratory birds. Another reason for the Refuge status was the need to provide a Federal unit that would also comply with the regulations of treaties signed with various Alaska Native corporations.

The Exxon Valdez oil spill in 1999 devastated whole regions of the Alaska Peninsula. Shortly after the main clean-up operations came to an end, the biologists moved in to make regular surveys of the marine and avian populations to see how they were coping in the aftermath of that disaster. 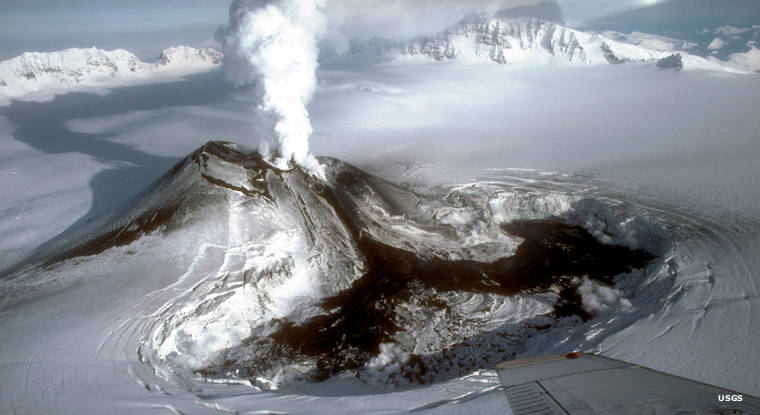 A typical mountain range on the Alaska Peninsula 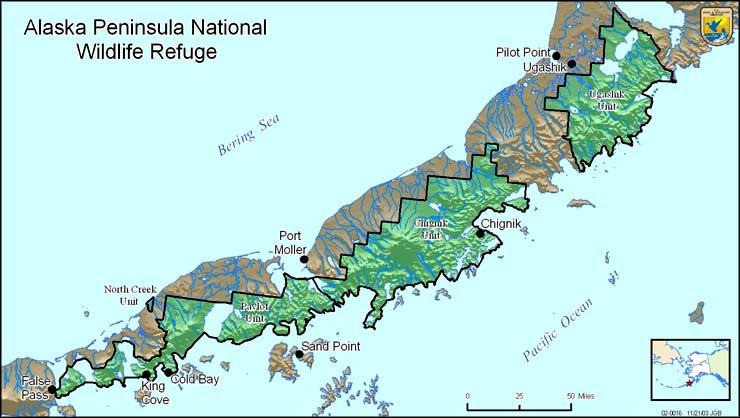