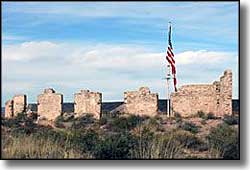 The ruins of Fort Craig 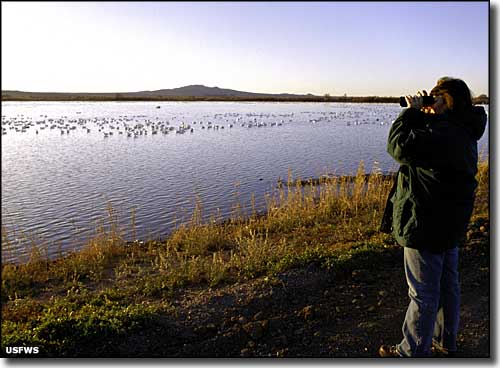