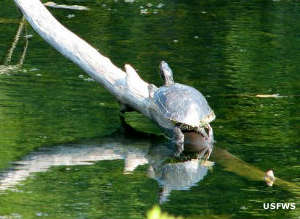 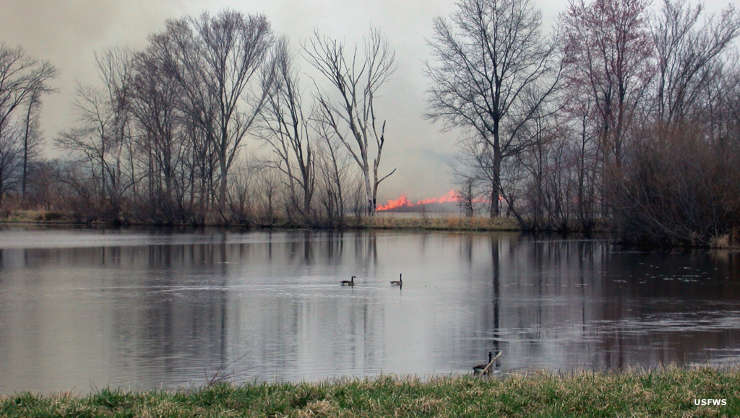 A prescribed burn on the refuge 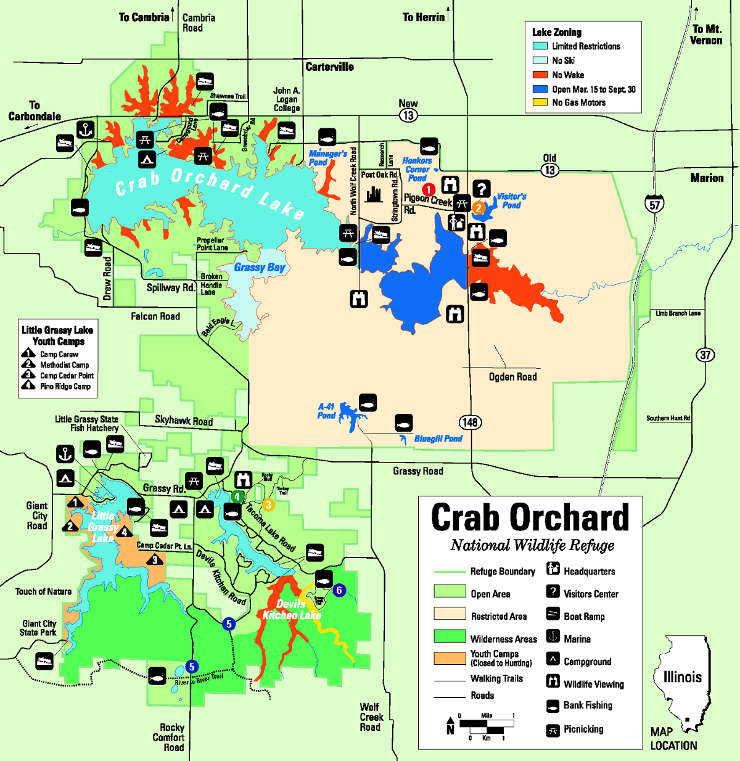