A foggy morning at Tule Lake 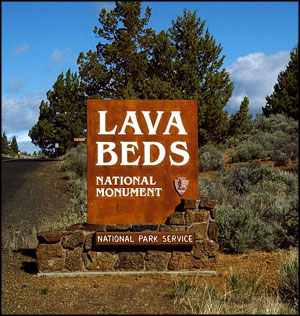 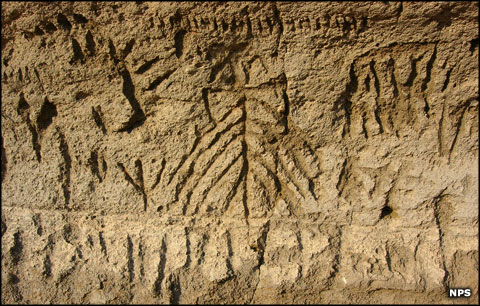 When the first of the Euro-American invaders came into the area in the 1820's, the indigenous Modocs were a semi-nomadic people, migrating with the seasons. They were a fiercely independent people and when the newcomers started making claims to ownership of certain Modoc territorial lands, problems quickly blew up. The trouble began probably in 1826 but came to a head between November 29, 1872 and June 1, 1873. When you look at the Modoc War on a "per capita" basis, it was probably one of the most expensive wars in United States history. There were never more than 60 Modoc fighters and they were opposed by as many as 600 US Army regulars. When the fighting ended, the Modoc had lost 15 warriors (5 of whom died in battle), and the Army 53 soldiers, including one general. Another 17 civilian settlers were killed in the process. The whole escapade happened because of the greed (and fears) of the incoming Euro-American settlers and the willingness (and arrogance) of the US Army commanders to dance to the tune of the corrupt and racist bureaucracy of the Bureau of Indian Affairs in far-off Washington DC. 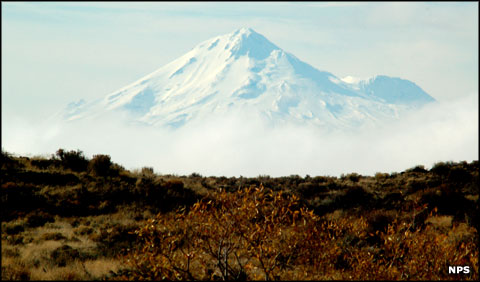 Lava Beds National Monument is always open. The visitor center is open every day except Christmas Day, from 8 am to 6 pm in the summer and from 8:30 am to 5 pm the rest of the year. There are fees for camping but the National Monument cannot accept credit or debit cards, only cash or check. 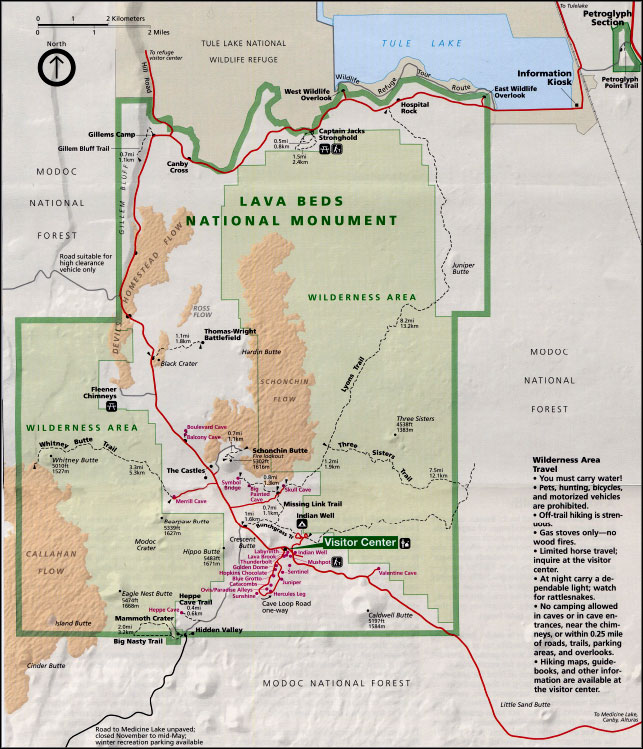