Avocets along the shore at Delta National Wildlife Refuge 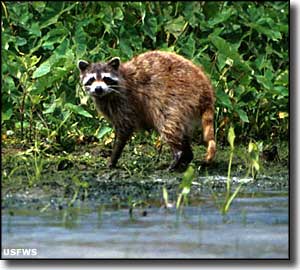 The landscape/waterscape of Delta National Wildlife Refuge is part of the active delta of the Mississippi River. The soil here has been deposited over thousands of years by the naturally occurring high and low flows of the river. As Delta National Wildlife Refuge is located right at the mouth of the Mississippi, access is by boat only. To get there you need to be able to navigate among the large ocean-going ships on the Mississippi River. Once you reach the property, getting around in the extremely complex network of shallow waterways is another problem.

Delta NWR was established in 1935 on 48,800 acres of wetlands and open water. The property is a mix of waters with about 60% being freshwater marsh and the remainder being brackish that gets more saline the closer you get to the open Gulf waters. The water environment tends to be shallow and highly influenced by the tides. The soil is very fertile with the combination of water and soil making for a highly productive habitat for wildlife and fish.

Hunting, fishing, canoeing, kayaking, wildlife observation and photography are allowed but camping and campfires are not. Delta National Wildlife Refuge took a severe direct hit from Hurricane Katrina and hasn't nearly recovered yet. During and after the passage of Katina there were several oil spills and damage from a grounded barge. Many of the freshwater areas are still recovering from the effects of the saltwater intrusion. 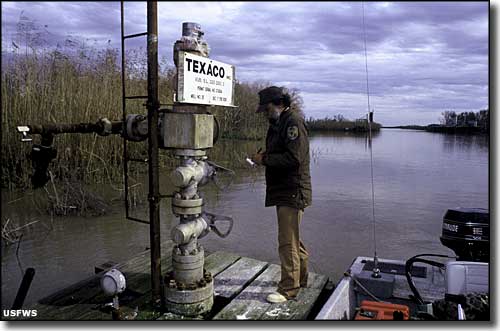