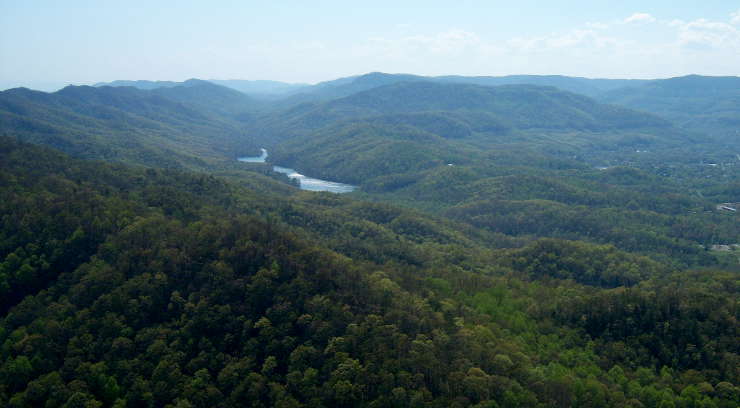 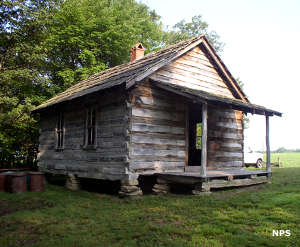 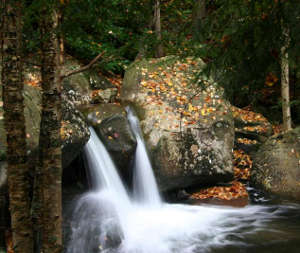 The Cumberland Gap Visitor Center is open daily from 8 am to 5 pm, except for Christmas Day when it's closed. The park grounds and picnic area are open daily. The road to Pinnacle Overlook is sometimes closed due to inclement weather. There are no entrance fees involved but there are for tours of Gap Cave. Tours of the Hensley Settlement are offered from mid-May through the end of October, with fees, too.

The park also offers about 85 miles of hiking trails. Camping is available year round in the Virginia section of the park at Wilderness Road Campground, about 3 miles from the visitor center on Virginia Highway 58. There are 160 sites, 41 with electricity. Campsites are available first-come, first-served and run $14 per site per night or $20 per site per night with electric (seniors with Golden Age Passports pay half - prices subject to change).