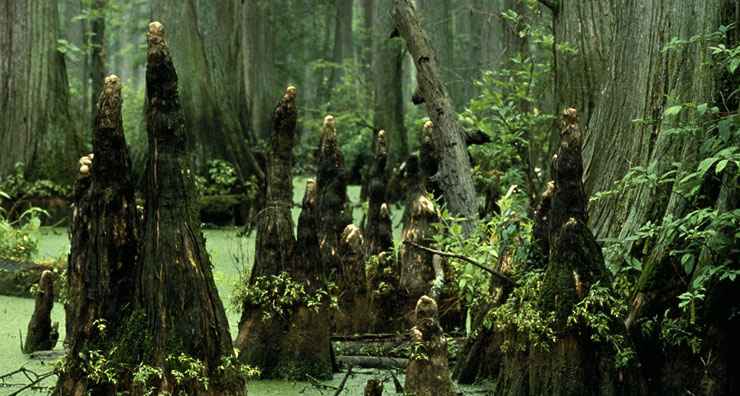 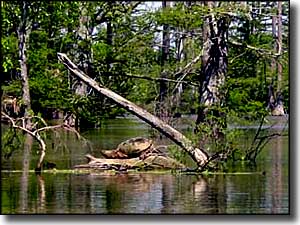 Well hidden in the woods of Cypress Creek National Wildlife Refuge are several of the ancient constructions left behind by a pre-Columbian civilization of mound builders. 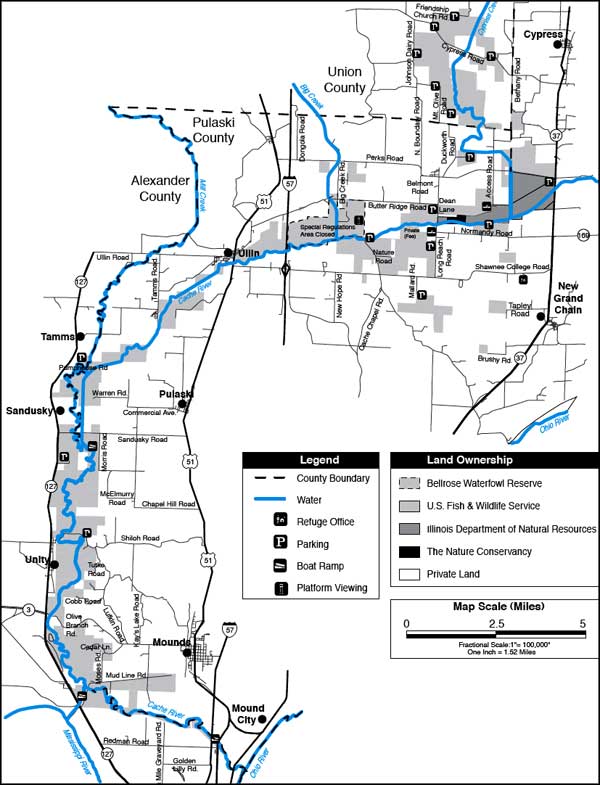