A few ducks on the water during migration season 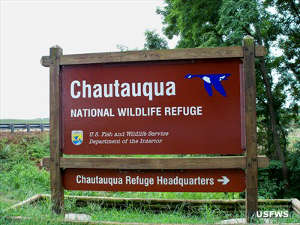 More waterfowl on the water 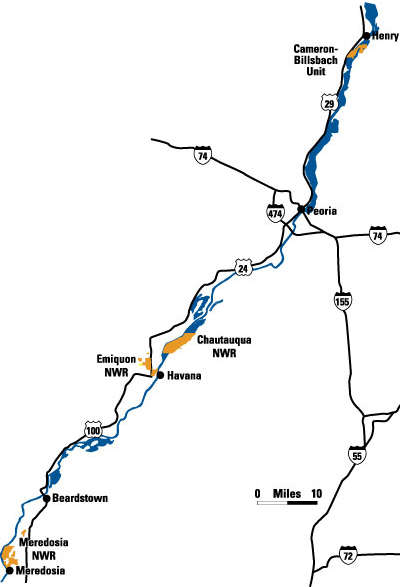