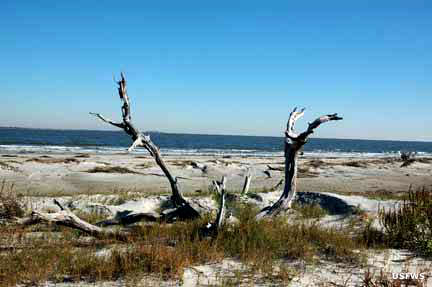 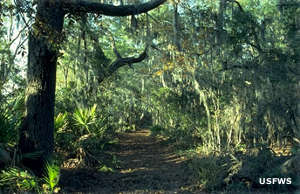 Wassaw National Wildlife Refuge is a 10,530-acre property on the coast of Georgia near Savannah. The habitat is composed of about 74% saltwater marshes and about 24% dunes, beaches and maritime forest. Of the various islands that make up the refuge, only Wassaw and Pine Islands are open to the public but both are only accessible via boat, either private or chartered. There are about 20 miles of dirt roads on the refuge and seven miles of sandy beach.

Wassaw NWR is a day-use only property, open every day of the year from sunrise to sunset except for being closed during 2 five-day deer hunting periods: one in November, the other in December. Fishing is allowed in saltwater areas but not in any freshwater.