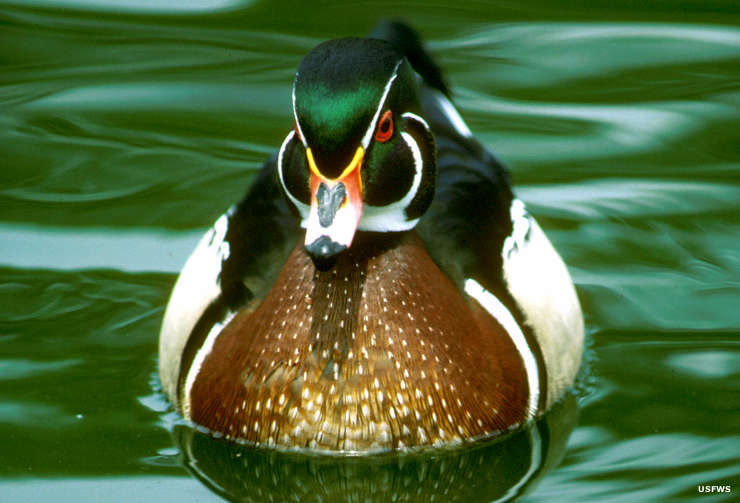 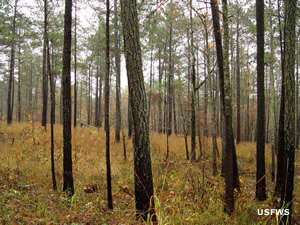 Piedmont National Wildlife Refuge is a 35,000-acre property in central Georgia. At one time, the whole area was intensively planted with cotton but with a boll weevil outbreak, soil infertility, general erosion and the arrival of the Great Depression, most farms in the area were abandoned. The top soil had washed away and the underlying red clay was exposed. More than 90% of the forest was gone, along with most of the wildlife. The Bureau of Biological Survey (predecessor to the US Fish & Wildlife Service) took over the property in 1939 and began the long process of reclaiming the land. Today, the forest and the wildlife have returned.

Bottomland hardwoods have returned along creek beds and in scattered upland coves. The upland areas are thick with loblolly pines and the streams are clear and studded with beaver ponds, which create the productive wetlands loved by migratory waterfowl. There are probably more mammals on the property than there were before the first colonists arrived in the mid-1700's. However, a good hiker can still find the remains of many old homesteads in the woods. And those early farmers liked to plant things like wisteria, daffodils, lilies and other flowers. There are also Neplaese Browntop, Chinaberry, Mimosa, hackberry, Japanese and Chinese privet spreading into the woods. There are also more than 30 pioneer cemeteries to be found.

More than 200 species of birds and 50 species of mammals use Piedmont NWR during a typical year. Among the birds is the endangered red-cockaded woodpecker, a species that declined as quickly as the forest it needs to survive was cleared so many years ago. Today, there are more than 50 nesting families of the woodpecker on the refuge. Staff has also documented 92 species of butterflies on the property.

The refuge offers human visitors a six-mile Wildlife Drive, more than 50 miles of gravel roads and 5 miles of hiking trails. The Piedmont Visitor Center is open Mondays through Fridays, 8 am to 5 pm, except closed on Federal holidays. The property is day-use only, open from sunrise to sunset every day of the year except during big game hunting seasons. The best time to view migratory waterfowl is from December through February, which is also when certain areas of the refuge may be closed to protect the visitors. Best time to see neo-tropical songbirds: April and May. Best time to catch your share of ticks and chiggers: summer and early fall. Camping, campfires and off-road vehicle use are never allowed. There are no entry fees involved.

Wild turkey and deer hunting are allowed on about 34,000 acres of the refuge, subject to federal, state and refuge-specific regulations. Piedmont NWR also offers an annual two-day deer hunt for wheelchair-bound participants. Fishing is allowed in designated creeks and ponds only from April 1 through September 30 during daylight hours. The fishing permit is free but you need to have one on your person. The permit is available at the visitor center, the Allison Lake kiosk and at the entrance to the Little Rock Wildlife Drive. The Children's Pond is for children age 15 and younger only. Boats with electric motors are allowed on the fishing ponds but boats with gasoline motors are not allowed on any ponds or lakes. 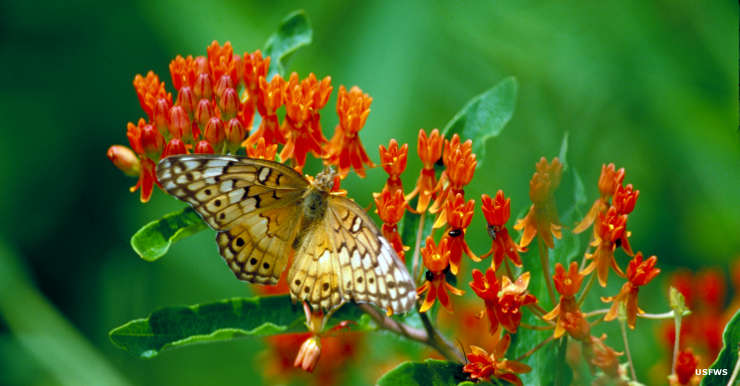 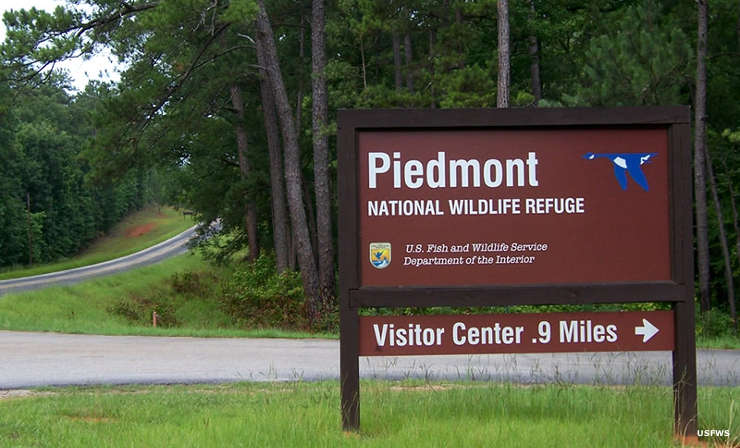 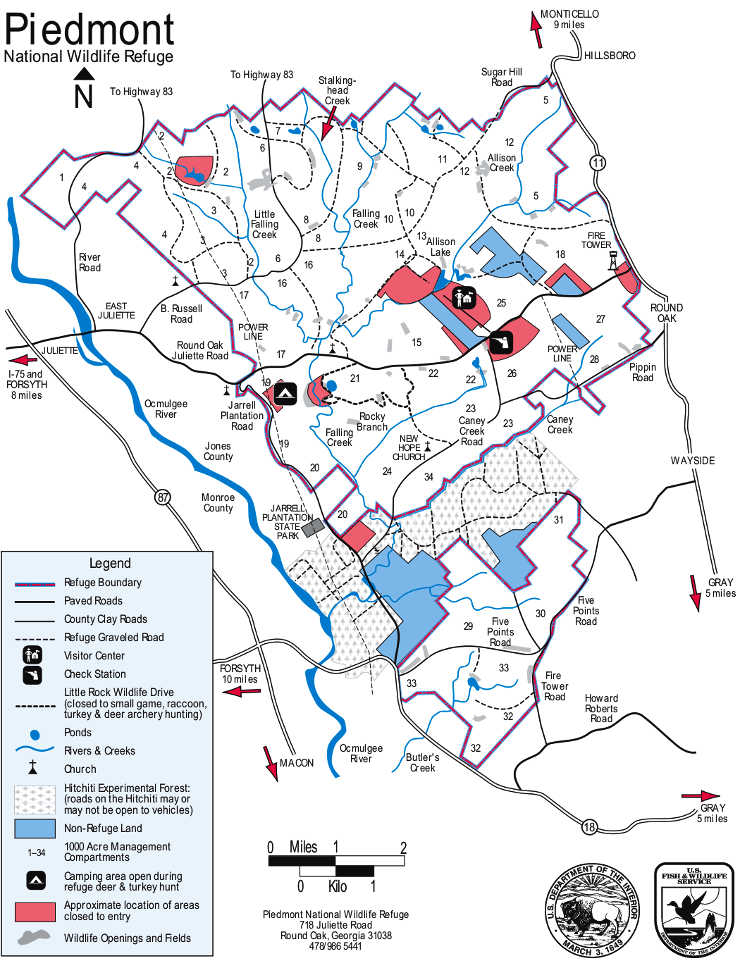