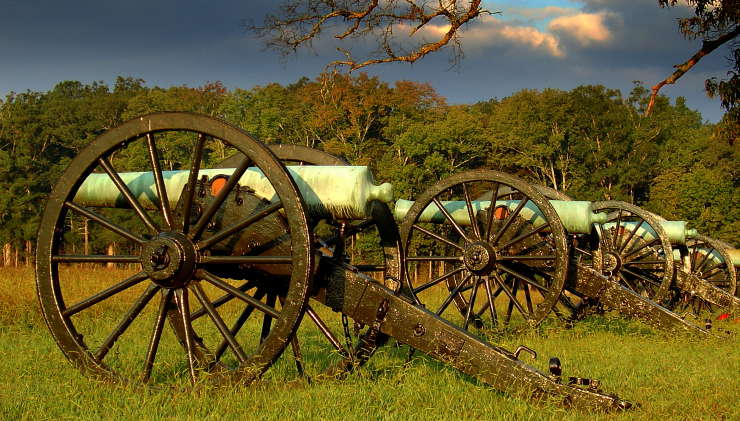 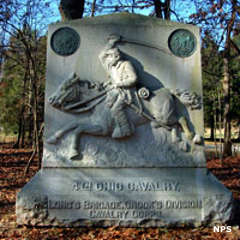 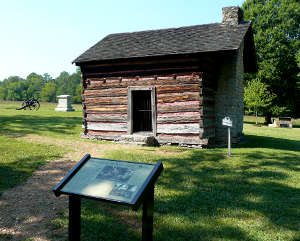 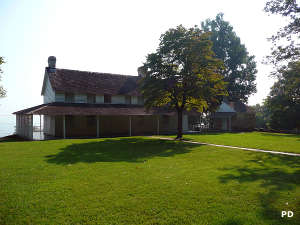 Fees: there are no entry fees charged for Chickamauga Battlefield or for Cravens House while Point Park on Lookout Mountain charges $3 (price subject to change) per adult age 16 and up, younger get in free. The park offers a seven-mile auto tour route plus historical tablets, monuments, equine trails and almost 50 miles of hiking trails. There are several developed picnic areas, too, but as this is a National Military Park and it serves to commemorate some of the bloodiest fighting of the Civil War, recreational activities on the property are fittingly somewhat subdued. 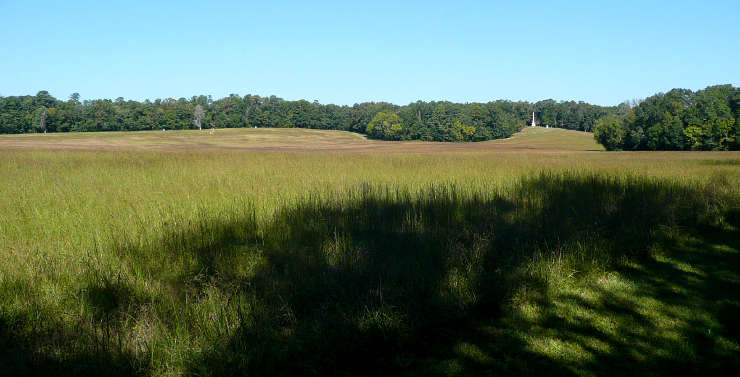