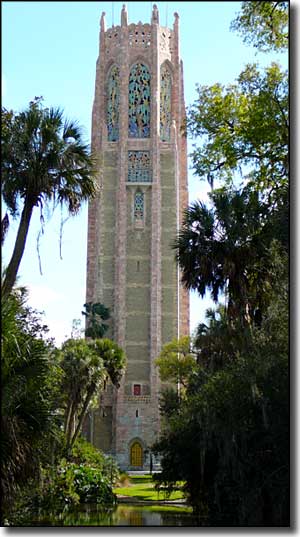 You'll be driving through the centers of historic towns with names like Frostproof, Lake of the Hills, Dundee, Lake Wales, Highland Park and Haines City. 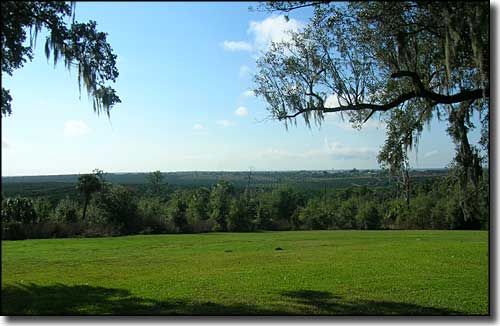 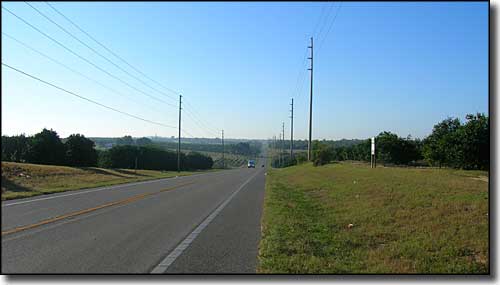 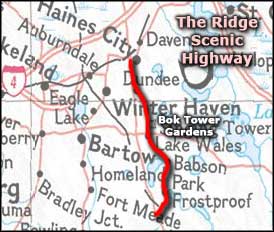