Several units of Stewart B. McKinney National Wildlife Refuge are simply closed to the public to prevent the disturbance of nesting and resting birds. A couple are open only during the annual open house (in September). Some are open to the public all year round. All are in areas where the possibilities of human encroachment and habitat destruction are imminent. 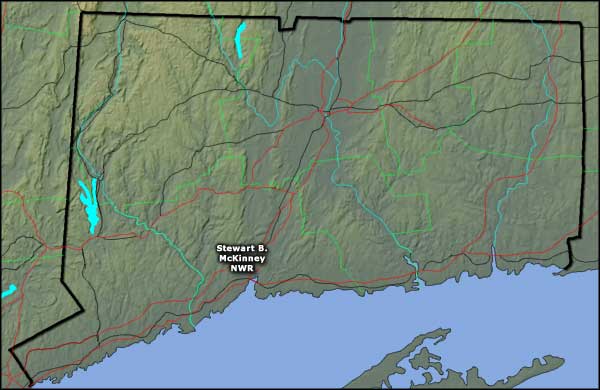