A dawn view of James Peak

James Peak Wilderness was included into the National Wilderness Preservation System in 2001. James Peak (13,294') was named after Dr. Edwin James, an American physician and botanist who traveled to Colorado on the 1819-20 US Army Expedition led by Major Stephen H Long. Dr. James was the first botanist to properly describe many of the plants found in the Rocky Mountains. 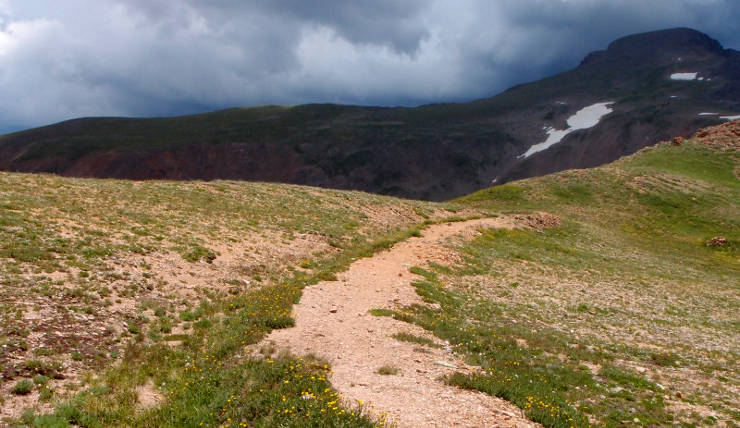 Trail to the summit of James Peak 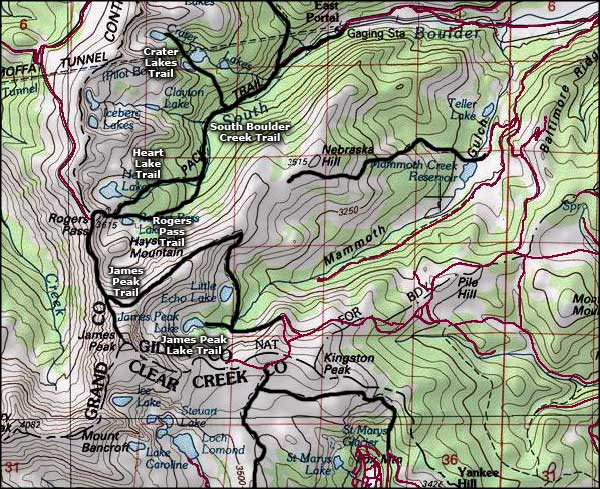