Byers Peak was named after William N. Byers, founder of Colorado's first newspaper - the still-published Rocky Mountain News (although now the News has merged with the Denver Post). He was also the first mayor of Hot Sulphur Springs. 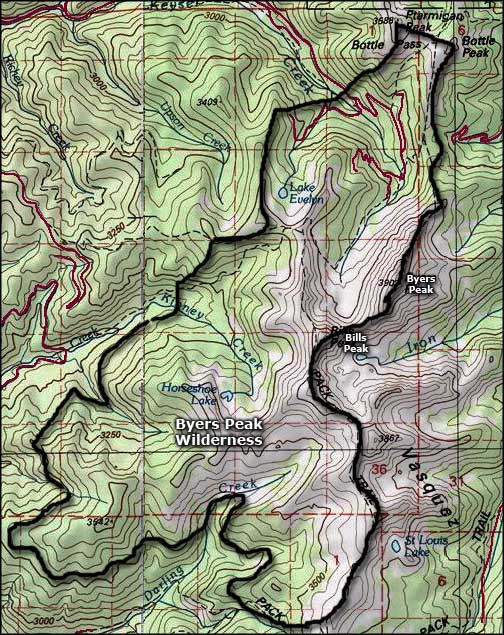 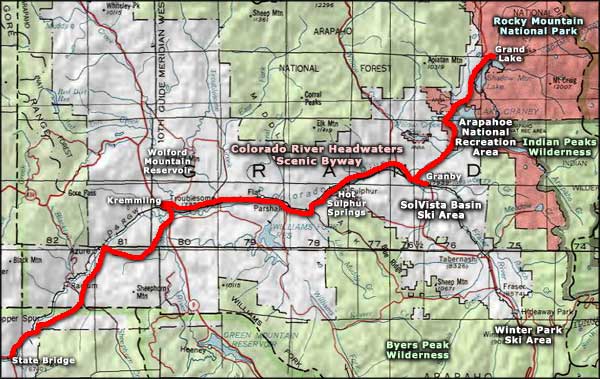