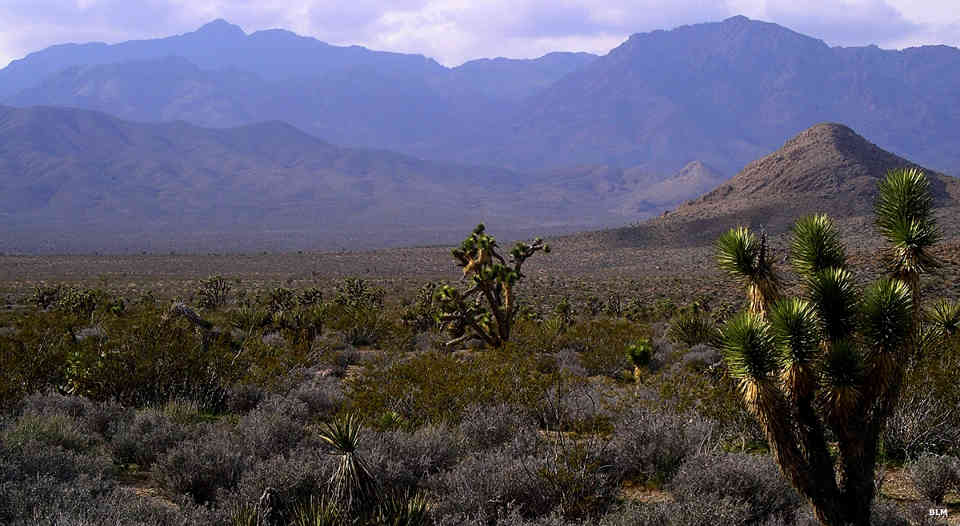 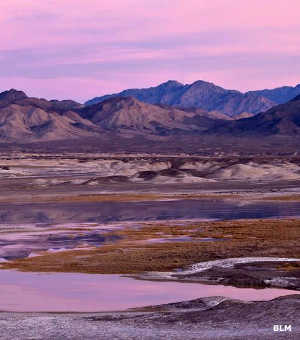 To get there many folks take California Highway 127. Other folks follow the Old Spanish Trail Highway or they get to the eastern boundary using the Excelsior Mine Road off the Cima Road from Interstate 15, about 26 miles east of Baker. 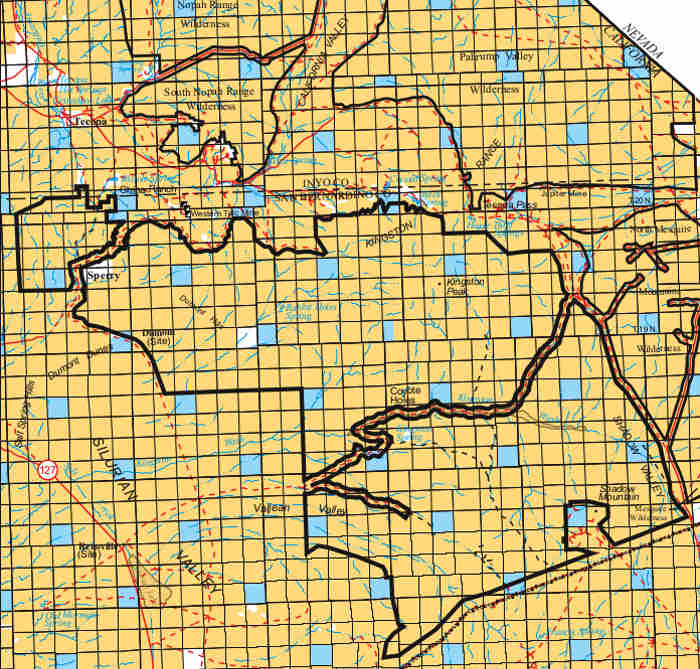