A view of Wrangell-St. Elias National Park from the McCarthy Road

At 13,175,901 acres, Wrangell-St. Elias National Park and Preserve is the largest National Park in the United States. Almost 70% of the property is designated as the Wrangell-St. Elias Wilderness. Included on the property is Mount St. Elias (18,008'), second highest peak in the United States. From Anchorage, you can drive to the park on a paved highway. The Nabesna Road and the McCarthy Road are two graveled routes that wind around the park, allowing reasonably easy access to some of the back country.

About 25% of the surface of Wrangell-St. Elias National Park & Preserve is buried beneath glacial ice. That's about 60% of all the glacial ice in Alaska.

Wrangell-St. Elias National Park has no entrance stations and requires no fees to visit. The park headquarters is in Copper Center and is open from 8 am to 4:30 pm weekdays, all year round. If you want to visit the park and hang out for a bit, the usual season runs from early June to mid-September (at least it snows a bit less in those months).

This is an area where you need to be prepared for snowfall all year round, but in the warmer seasons, you'll want industrial strength bug repellent. In the back country, avalanche season runs all year. The mountains here are high but don't get climbed very often due to the generally horrific weather patterns this close to the Pacific Ocean. But it's absolutely gorgeous, other-worldly property...

At 9,078,675 acres, Wrangell-St. Elias Wilderness is easily the largest designated US Wilderness. It lies wholly within the boundaries of the Wrangell-St. Elias National Park and Preserve. This is an area of large, braided rivers and remote valleys. Several of the mountains here top 16,000' and massive glaciers drop to the south, running almost to the Gulf of Alaska. To the north, the mountains fall away to boreal upland forests and subarctic tundra. There are waterfalls here as high as 1,500 feet.

There are several good trails that head across the mountains but travel is hard... unless you are really good at building pack rafts or you carry your own canoe/kayak. However, the rivers run high with snowmelt from late spring into early fall, then everything freezes. There's always enough snow in the high country to make avalanches a year-round problem. 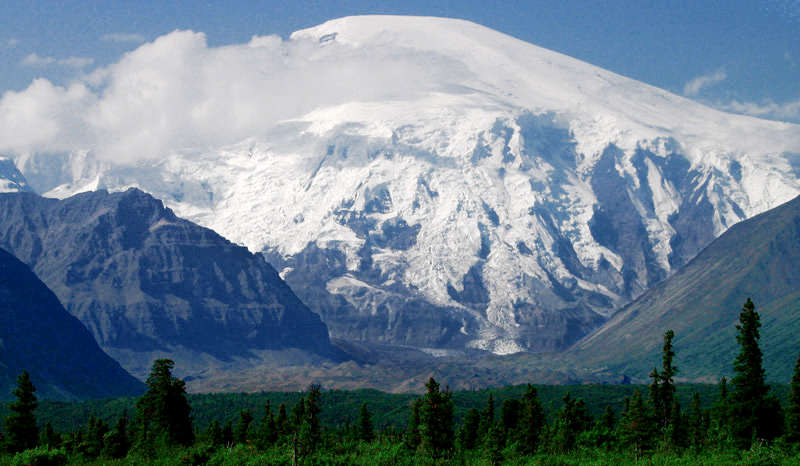 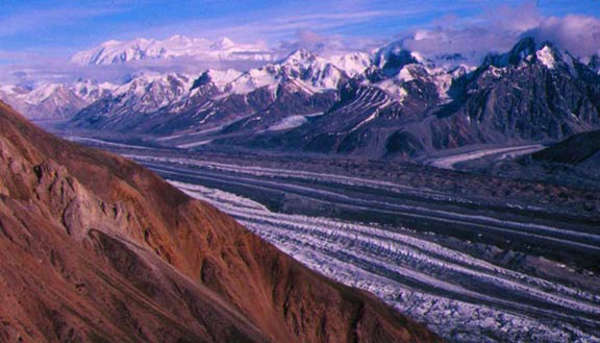