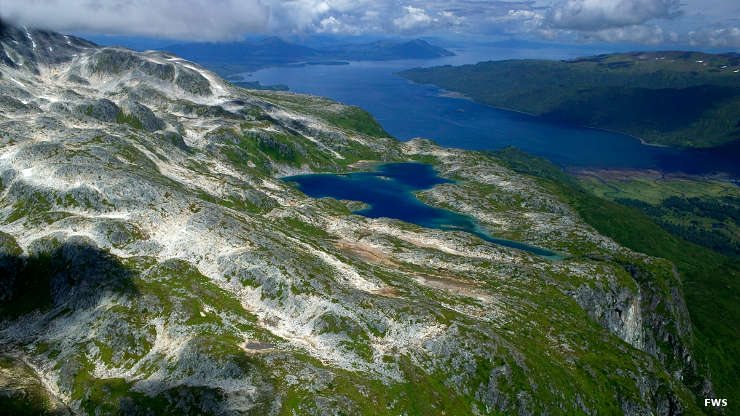 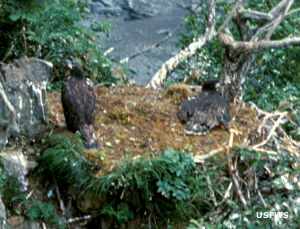 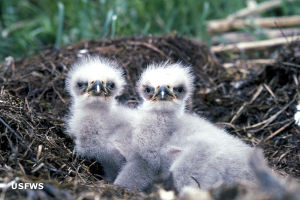 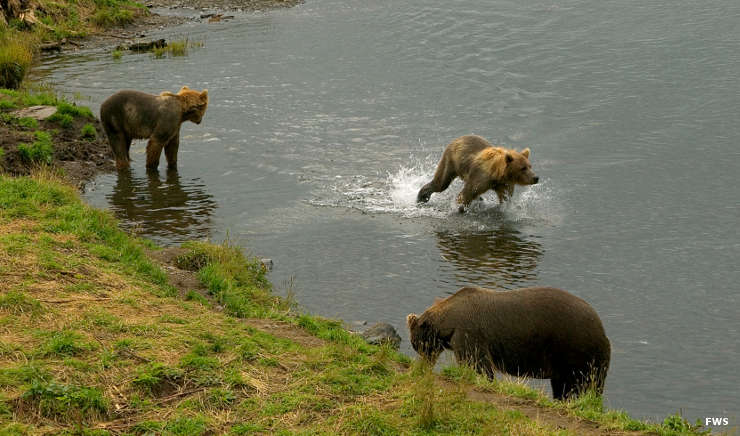 Kodiak bears in the water 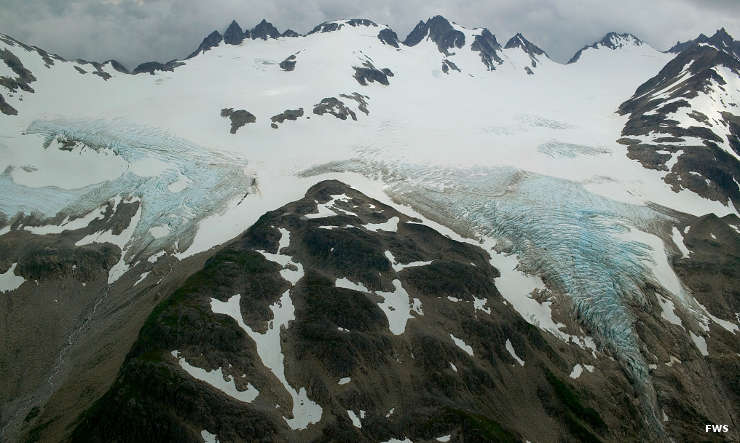 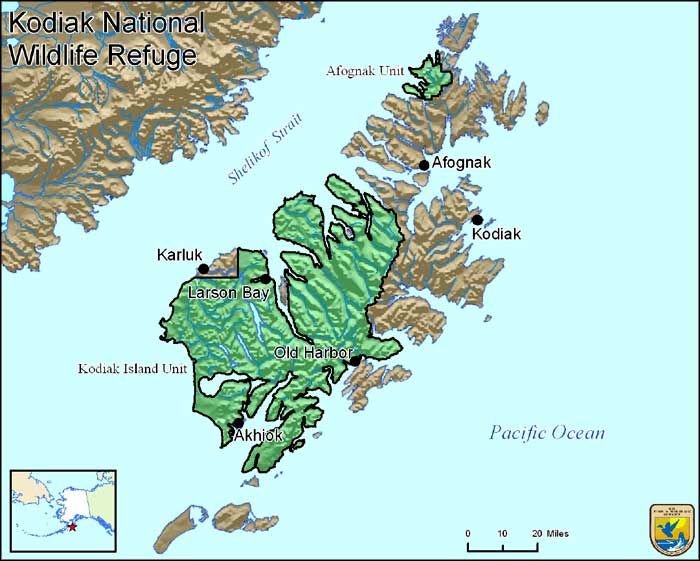