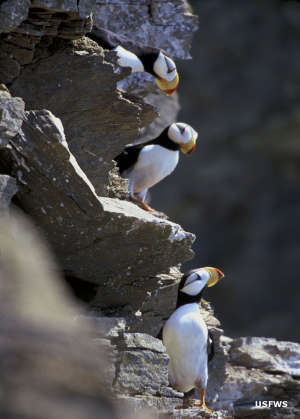 Alaska is also known for its incredibly abundant wildlife. Some areas see as many as 700 different species of birds through the year. Most of us are also aware of the large numbers of black, Alaska brown and grizzly bears, the elk, moose, caribou, reindeer, mountain sheep and mountain goats, the salmon, the muskies and the steelhead trout... 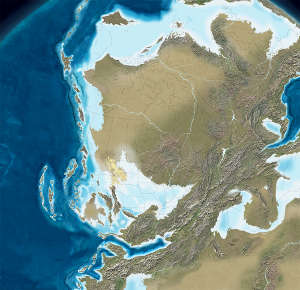 North America, 300 million years ago
click or tap to see a larger version 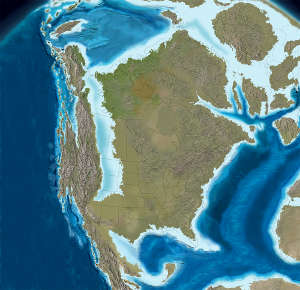 North America, 100 million years ago
Click or tap to see a larger version 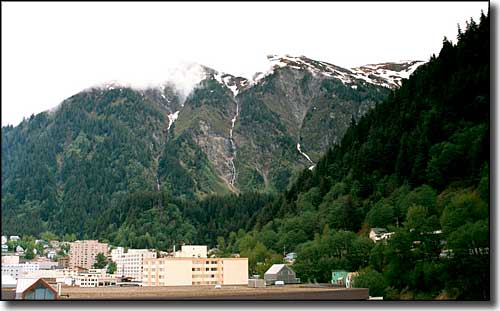 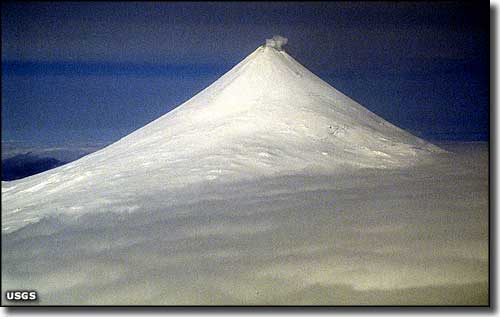 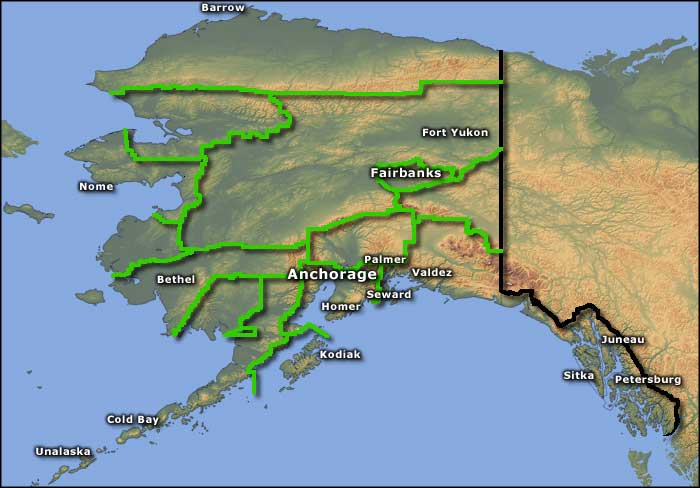