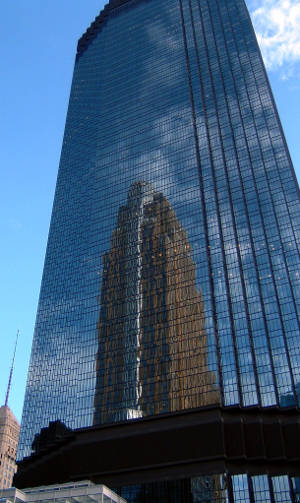 Northeastern Minnesota contains part of the Canadian Shield: basaltic lava that emerged from the planet on the floor of the primordial ocean some 2.7 billion years ago. This is along the shore of Lake Superior and inland, covering the Arrowhead of Minnesota and the various mountains of the Iron Range. Some of the rock found in Minnesota dates back about 3.6 billion years, making it some of the oldest rock on the surface of the planet.

The first Europeans to arrive in the Minnesota area came about the same time the Ojibwe were migrating in from the east (probably to get away from all the Europeans further to the east). To live in Minnesota, they had to displace the Dakota Sioux. That created a lot of tension that was further aggravated by the advancing encroachments of the Europeans. At first, the Europeans were only interested in furs but that market fell out around 1840. After that came the folks interested in agriculture and timber. To accommodate that, treaties were signed with the tribes that slowly but inexorably forced the tribes off their lands and onto progressively smaller reservations. Add this to the failure of the Federal government to make payments as required by the treaties and you can see this caused the Dakota Sioux great hardship. It didn't help matters any when one of the Indian agents involved, Andrew Myrick, reportedly commented, "If they're hungry, let them eat grass." Publication of the comment in the local press was followed immediately by the Dakota War of 1862. (Myrick was one of the first casualties of the war and his body was found with his mouth stuffed full of grass.) Within a couple months, the war was over and the Dakota had lost everything. 38 Dakota warriors were hanged in a mass execution on December 26, 1862, making that the largest mass execution engineered by the American judicial system in United States history.

The Federal government abolished all the Dakota reservations and voided all treaties with them shortly thereafter. Then the Dakotas who survived the four years of diseases and epidemics they suffered in the American prisons were shipped to the Crow Creek Reservation in Dakota Territory, then three years later they were moved further west to the Niobrara Reservation in Nebraska. However, during that two months of "war," nearly all the white settlers in the Minnesota Valley left and never returned. New settlers came in and rebuilt, starting new farms in the area around St. Paul and Minneapolis after the end of the Civil War.

Today, almost 60% of the population of Minnesota lives in the Twin Cities metropolitan area. 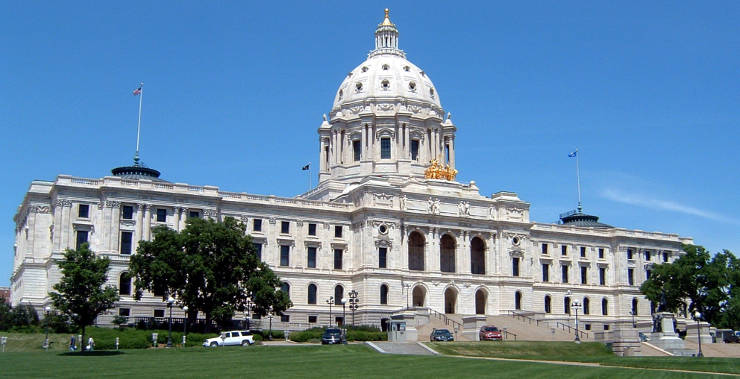 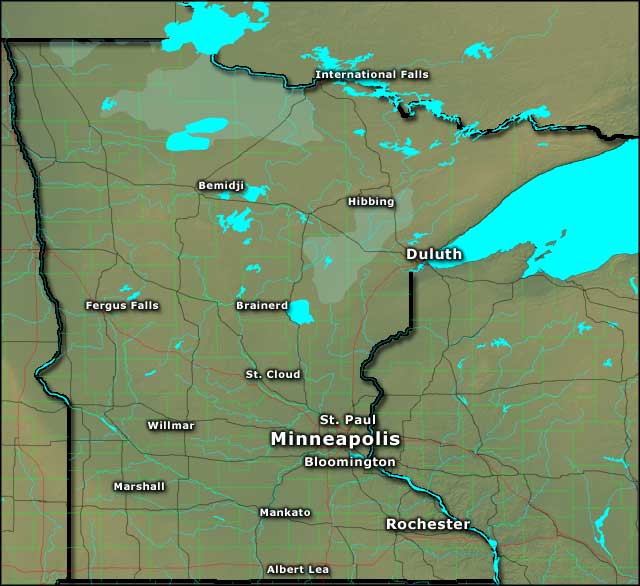