Artist's rendition of an orthoceras, a marine creature from the Ordovician Period

The Paleozoic Era spanned six geological periods, a time span reaching from about 541 million years ago to about 252.17 million years ago, the longest era in the Phanerozoic Eon we are presently living in.

The era began with an explosion of marine life in the Cambrian period and lasted through several major extinction events, ending with the Permian-Triassic Extinction Event, the most all-encompassing of the "Big 5" species die-offs recorded in the geological story.

The Rise of Complex Life Forms

280-360 million years ago
Early Carboniferous: end of Kanayuk Conglomerate deposition. Time of great rainforests and jungles, time when most of the planet's oil, gas and coal were deposited

440-488 million years ago
Snowball Earth began to build, Laurentia was shrinking and Baltica was growing. Ended with massive species die off as glaciers reached into the tropics

488-541 million years ago
Laurentia was an independent continent after the break up of Pannotia. The first great explosion of ambient life; the oceans are taken over by armored arthropods (trilobytes) 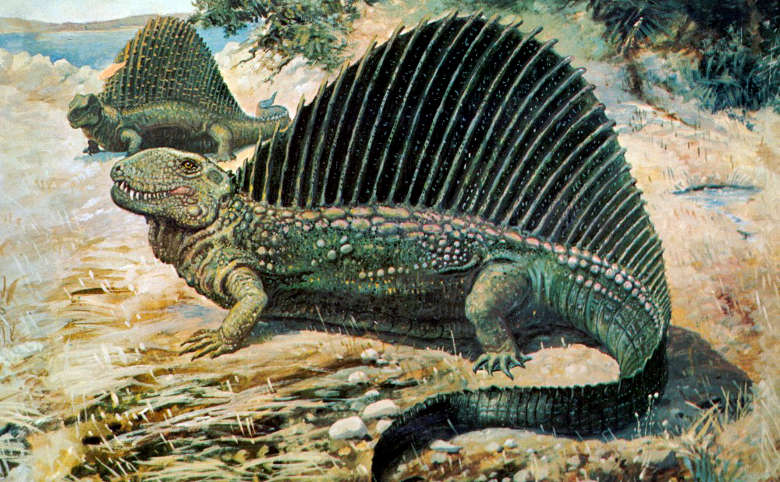 Rendition of a dimetrodon of the Permian Era

Geologically speaking, it was the breakup of the supercontinent Pannotia that led to the Cambrian Explosion. The Earth's surface land mass was then spread among a number of smaller continents for the first part of the Paleozoic Era but by the end of the era, plate tectonics had pushed all the land masses together again into a supercontinent named Pangaea. At the height of that concentration of land, the Permian-Triassic Extinction Event was triggered. Geologists have set the end of the Paleozoic Era and the beginning of the Mesozoic Era at the end of that extinction event, about 252.17 million years ago. 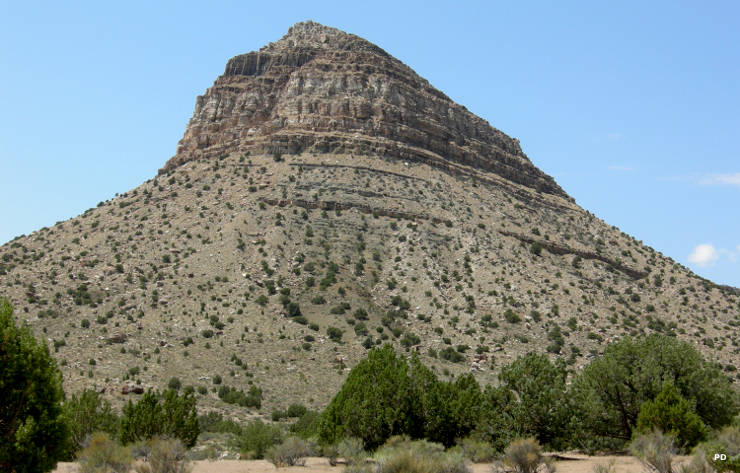