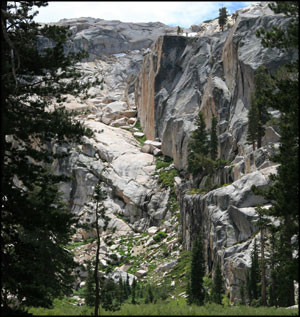 The US Forest Service designated the area as the Emigrant Basin Primitive Area in 1931 and that became the Emigrant Wilderness on January 4, 1975. Since then there has been considerable controversy in regard to 18 small dams that had been built on the property previous to the wilderness designation. In accordance with certain provisions in the Wilderness Act, maintenance of those dams has been stopped and they are now being allowed to decay and disappear naturally. 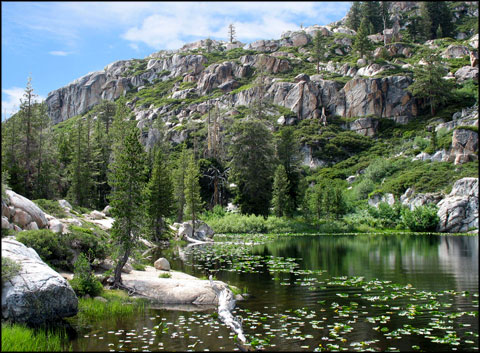 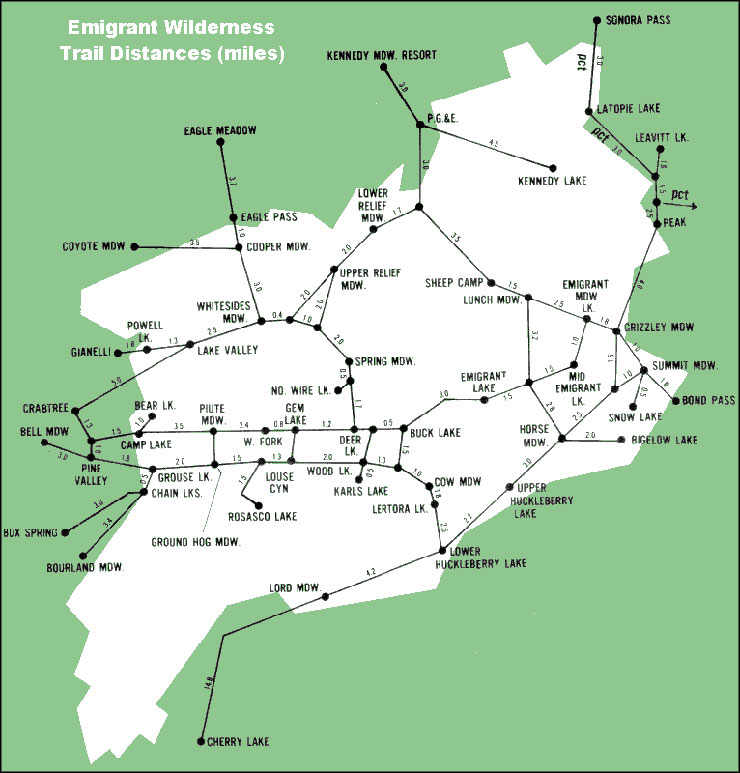