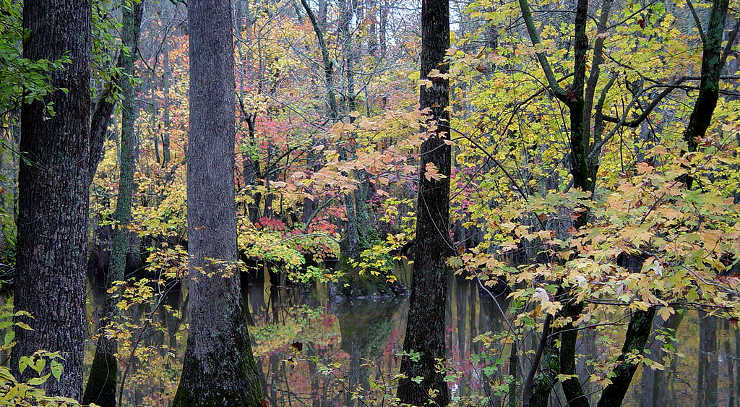 Cache River National Wildlife Refuge is a non-contiguous property presently containing some 67,400 acres but designated to grow to a total of 287,574 acres. This area is one of the most important wintering areas for ducks in North America and is recognized as a Ramsar Wetland of International Importance. One reason why is along the Cache River is the largest remaining contiguous tract of bottomland hardwood forest in North America. There is an ongoing effort to acquire more land within the designated boundaries of the proposed expansion but there are hundreds of landowners involved and the project will take years to complete.

In addition to the hardwood forest, Cache River National Wildlife Refuge includes oxbow lakes, meandering sloughs, swamps and bald cypress forests. There are more than 50 species of mammals and almost 240 species of birds that use the property at some point in a normal year. There are also 48 species of amphibians and reptiles that hang out in the area. The only black bears found in Arkansas are found on this property. Cache River is also the most popular wintering spot for mallard ducks in North America.

Also in the area are Bald Knob and White River National Wildlife Refuges and several state natural areas and wildlife management units. The Cache River visitor center is located on Arkansas Highway 33 about 16 miles south of Augusta. Most Fish & Wildlife Service visitor centers are open from 7:30 am to 4 pm, Mondays through Fridays, closed on Federal holidays.

Hunting and fishing are allowed subject to Federal, state and refuge regulations. Camping, campfires, off-road vehicles, target shooting and loose pets are not allowed. Horses, mules, airboats, jet skis and hovercraft are also not allowed. ATVs are allowed for hunting purposes only from September 1 through February 28, and even then, only on roads, trails and parking areas specifically designated for ATV use. 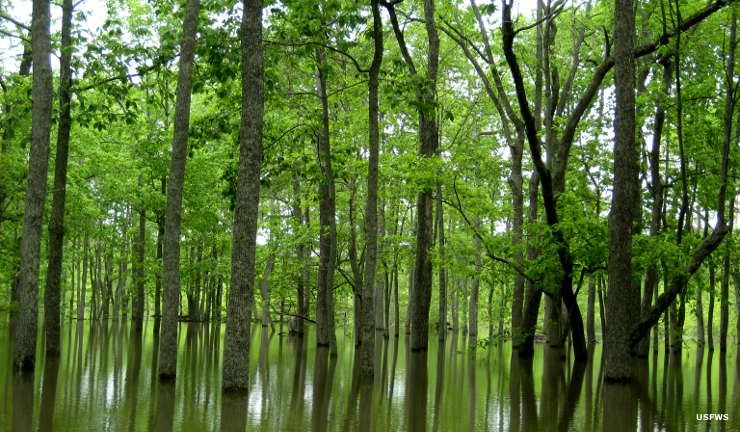 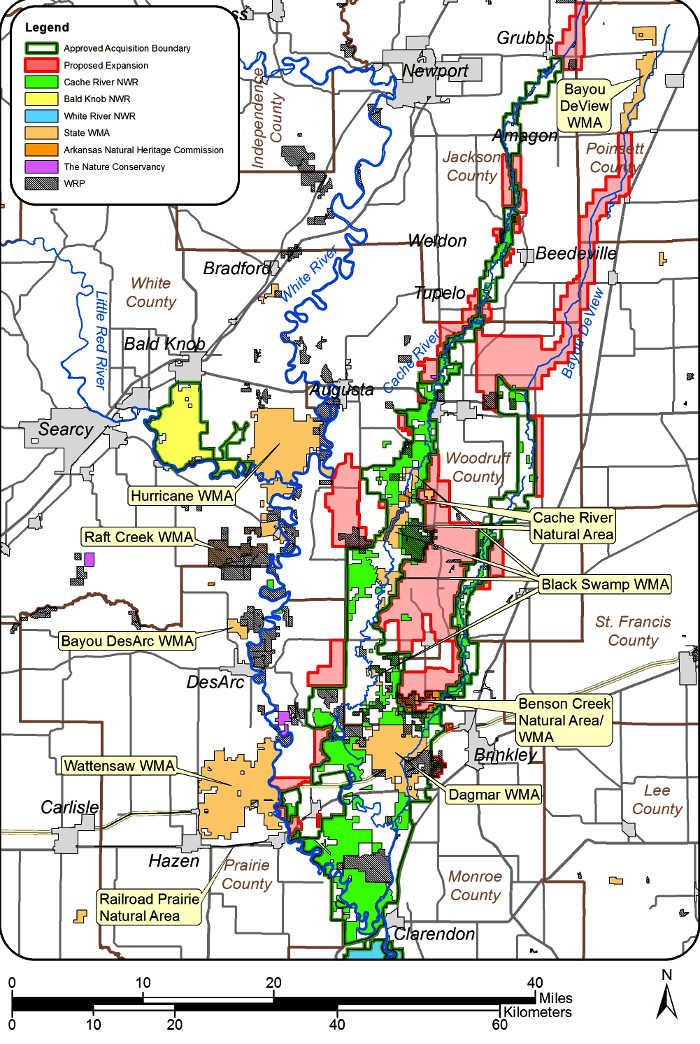