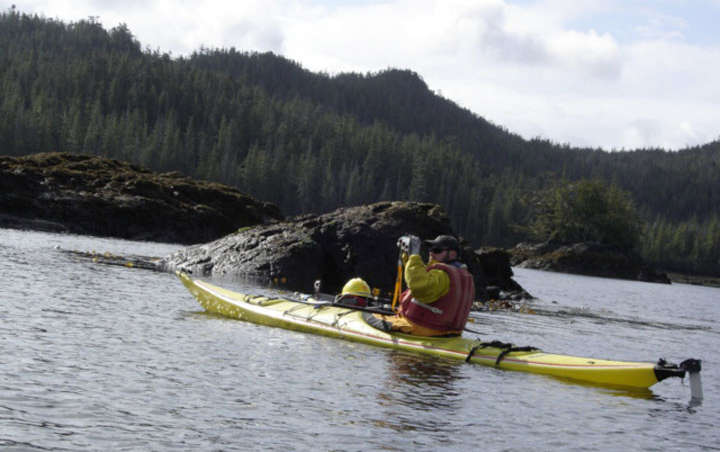 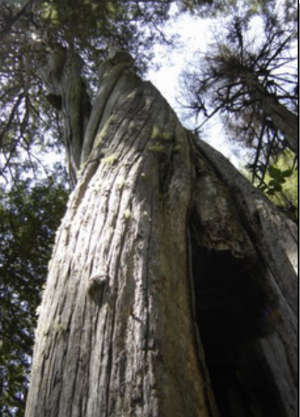 South Prince of Wales Wilderness is a 90,968-acre property on the southwest side of Prince of Wales Island. The wilderness area includes about 75 barrier islands in the bay to the west, too, some just rocks and some up to 500 acres in size. The area is a complex network of islands, bays and inlets that gets an average 100 inches of precipitation per year. That helps to grow a dense forest of western hemlock, Sitka spruce, western red cedar and Alaska yellow cedar with an understory of shrubs and grasses. On Prince of Wales Island itself the southern portion of the wilderness area is almost flat with numerous streams, lakes and wetlands. The northern end of the wilderness on the main island rises into the coastal ranges, more than 2,500 feet high.

Exposed as it is to the vagaries of the northern Pacific Ocean, the area sees tidal bores, tidal surges, fierce storms and heavy winds regularly. The exposure is reflected in the bent and stunted tree trunks and limbs in the forest. Low tides expose giant barnacles, clams, abalone, starfish. large mussels, sea urchins and the occasional octopus.

When the Haida Indians first came to the area in the early 1800's they settled in a place they named Klinkwan. They lived there for more than 100 years, then in 1911 the whole settlement moved about 30 miles northwest to Hydaburg and abandoned Klinkwan to melt back into the wilderness. 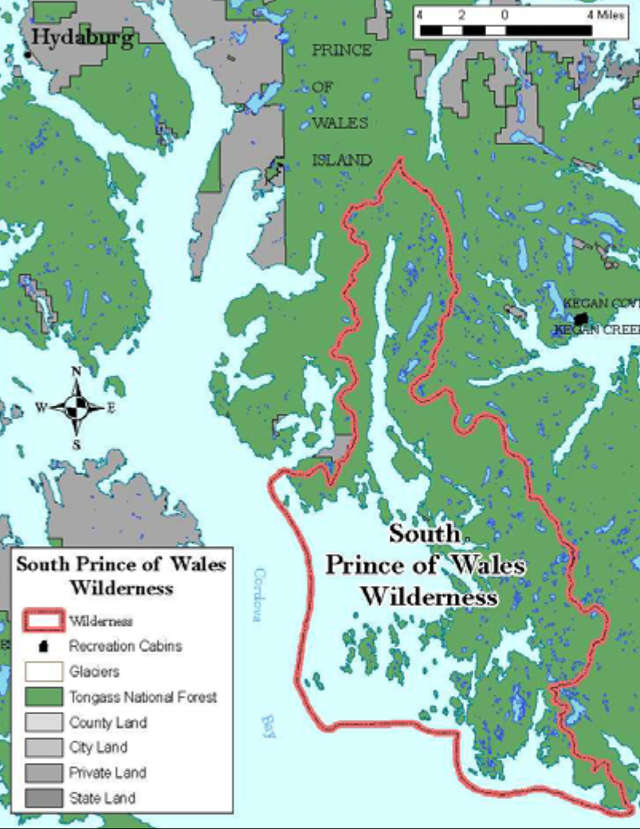