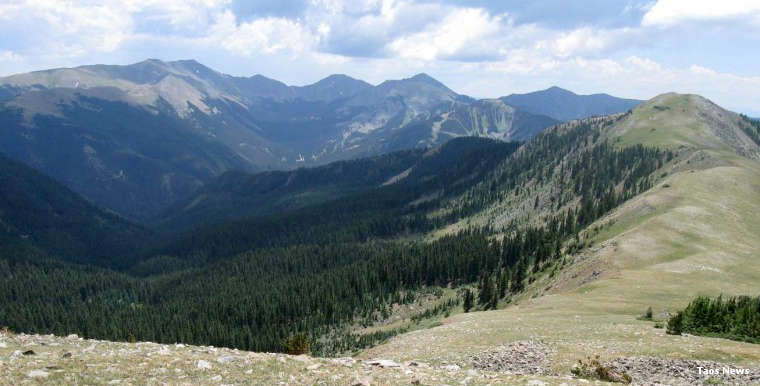 Columbine-Hondo was made a Wilderness Study Area in 1980 while the mineral and timber possibilities were being surveyed again and again and our elected legislators played pocket pool with industry. Then Congress finally signed off on the bill making the area a designated wilderness in December, 2014. How did the bill finally get passed? It was attached to a "must pass" Defense spending bill... 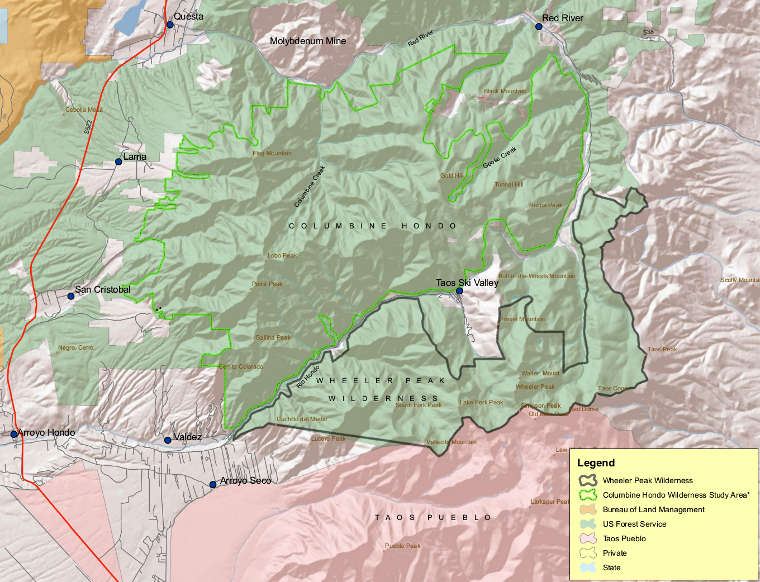 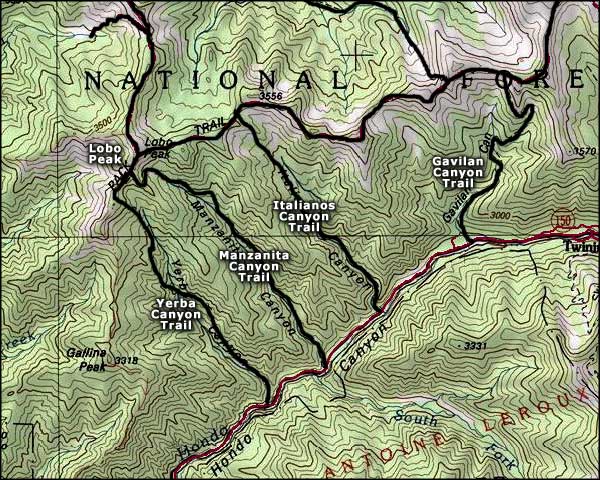